Xiaomi working on new technology to charge phone through sound 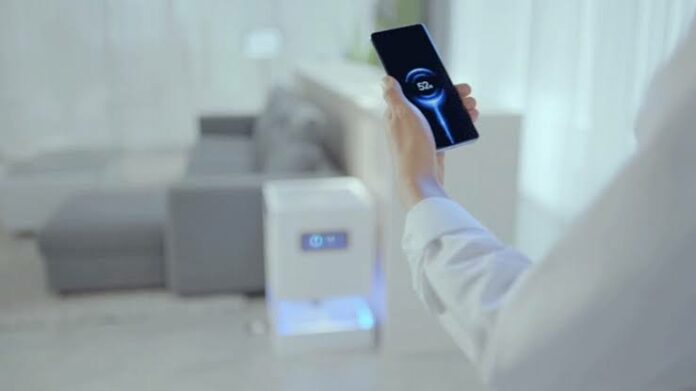 Xiaomi is working on a technology that will charge smartphones and other electrical devices via sound.

The patent, which was filed with the China National Intellectual Property Administration (CNIPA), says that the system uses mechanisms for storing energy and a sound charger used to charge smartphones through sound. The technology converts vibration from sound waves into the alternating current, which is then converted to DC power for charging smartphones.

This is not the first time the company would be introducing a unique way to charge phones, as back in January, the company unveiled  AirCharge, through which one would be able to charge their phones remotely.

Xiaomi also unveiled another technology called HyperCharge last month, which charges phones with 200 watts of power via the wired method while charging wirelessly with 120 watts. The 200-watt charging technology can fill up a phone with a 4,000mAh battery within 15 minutes with the help of 120W wireless charging and in 8 minutes using the 200W Wired HyperCharge technique.