Xiaomi upcoming smartphone launching on February 14 will be Flipkart exclusive 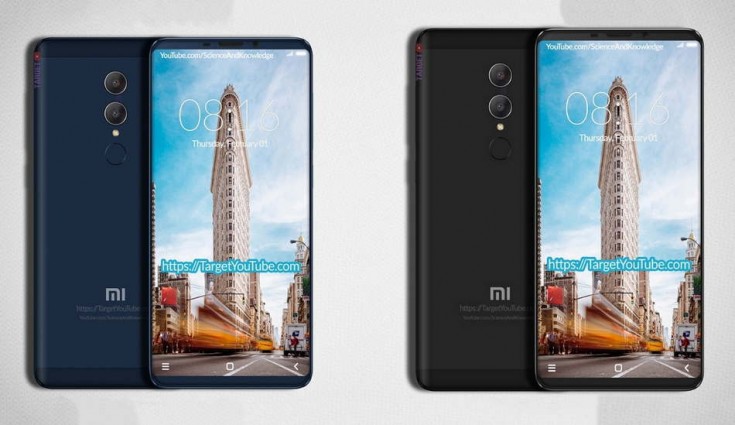 Xiaomi is expected to launch the Redmi Note 5 in India on the said date.

Xiaomi has already announced that it will be launching a new product on the February 14 in India. The company has also been teasing on its official Twitter handle for the past few days with #GiveMe5 hashtag regarding its upcoming launch and now it has been confirmed that the new smartphone will be launched exclusively on Flipkart. The famous e-commerce website is now running a teaser hinting the availability of the device on the platform.

The company has also sent out the media invites with a teaser that shows number ‘5’. Xiaomi has not announced the name of the smartphone to be unveiled at the event. But a recent report revealed that Xiaomi might launch Redmi Note 5 in India on the said date.

To recollect some rumoured specifications, Xiaomi Redmi Note 5 is said to have an 18:9 display. Multiple reports suggest that the smartphone could be powered by a 2.0GHz 64-bit Qualcomm Snapdragon 630 octa-core processor. The phone might come with a 32GB/64GB internal storage. The smartphone could runs on Android 7.1 Nougat operating system with MIUI 9 on top and it could sport a big battery backup, similar to what we have seen in the Redmi Note 4. Other rumours claim that the smartphone will also carry support for facial recognition.