Xiaomi to setup its own e-com portal, partnership Flipkart to continue

Outside China, India is the biggest market for Xiaomi and till date they have launched five smartphones - Mi 3, Redmi 1S, Redmi Note, Redmi Note 4G and Mi4, in the country.

Xiaomi plans to set up an e-commerce portal by year end to sell its devices in India and is currently evaluating plans to start manufacturing in the country. Currently, it is selling smartphones through Flipkart with whom they have an exclusive partnership.

Hugo Bara, vice president, Xiaomi Global, said, “We will launch our own e-commerce portal, ‘Mi.com’ ,in next nine months in India. It will be used to sell our mobiles and later on TV and gaming consoles.â€
He further added, “When we launch our online store we will continue to work with Flipkart as they are our valuable partner and have significantly contributed to our success.â€ 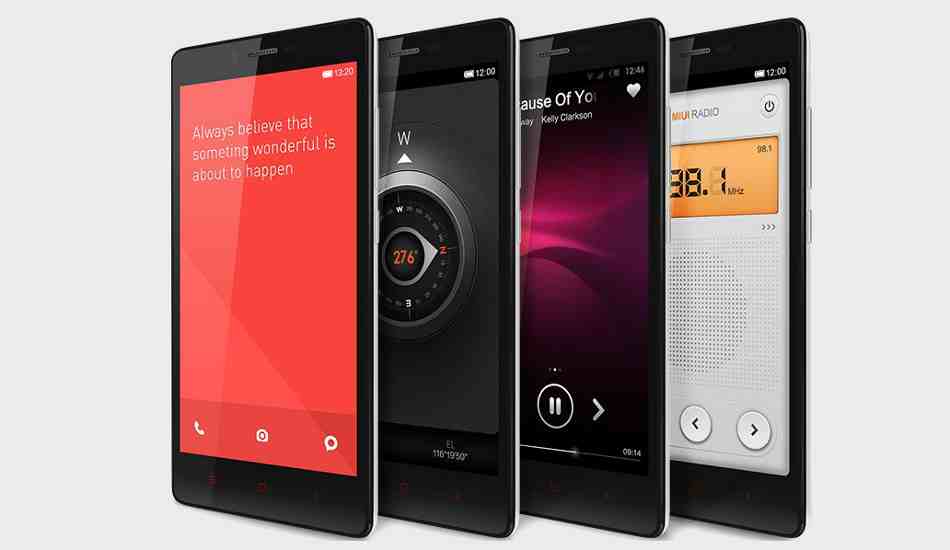 When we asked Michael Adnani, vice president, retail and head strategic brand alliances, Flipkart, about this development he said, “It is business decision that Xiomi has to take and we wish them all the best.â€
On whether the partnership with Xiaomi will continue in future Adani said, ” At this moment we both are in an exclusive partnership and when Xiaomi launched the online shopping portal we might have to rework the deal.”

As far as staring a manufacturing unit in India is concerned Manu Jain, head of Xiaomi India, said, “Currently we are evaluating plans to start manufacturing unit in India and it is not not ruled out but if it happens it will happen only in 2016.â€
Outside China, India is the biggest market for Xiaomi and till date they have launched five smartphones – Mi 3, Redmi 1S, Redmi Note, Redmi Note 4G and Mi4, in the country.

Xiaomi on Wednesday launched Mi 4 (16 GB) smartphone in India for Rs 19,999. Like all Xiaomi devices, the Mi 4 will be sold via Flipkart through flash sales.
Xiaomi Mi 4 offers a 5 inch IPS LCD display with full HD resolution. This Android 4.4.3 KitKat based handset, which comes with MIUI 6.0 interface, 2.5 GHz Snapdragon 801 processor, Adreno 330 GPU, and 3 GB RAM.
The Mi 4, which was released in China last August, has a 13 megapixel rear camera with 1/3 inch sensor and an 8 megapixel front camera. This 149 grams weighing smartphone has a 3080 mAh battery that claims to offer up to 280 hours of 3G stand by. It comes with dual band WiFi,DLNA, WiFi Direct, WiFi Hotspot, Bluetooth 4.0 with A2DP, FM Radio, Infrared port, micro USB 2.0 port with USB host features, andGPS with A-GPS, GLONASS and Beidou.