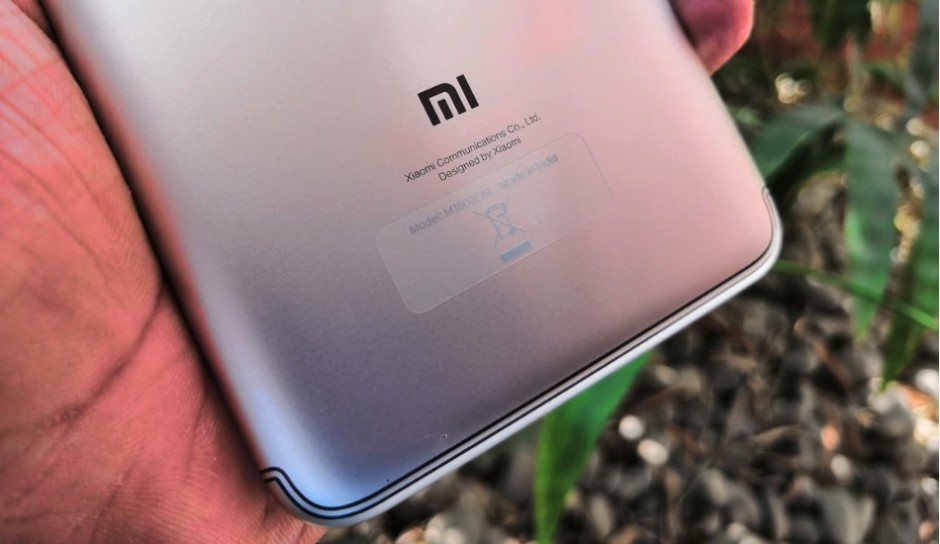 The Redmi X will be powered by a Snapdragon 710 chipset and will employ an in-display fingerprint scanner for the first time in a Redmi series.

Earlier this month, Xiaomi unveiled the Redmi Note 7 with a 48MP camera and Snapdragon 660. For those of you who followed the leaks, the Note 7 was linked with the title “Redmi X” which we believed to be the same device, until now. The real Redmi X smartphone is now expected to be unveiled on February 15.

The news comes as a teaser which reads out loud “Redmi X” with the date February 15 stamped at the bottom. The teaser hasn’t released through an official channel yet, meaning it’s to be taken with a grain of salt. We said that because the teaser reveals that the Redmi X smartphone will employ an in-display fingerprint scanner for the first time in a Redmi series.

Considering the fact that Redmi is the series under which Xiaomi sells its budget smartphones, we can expect the Redmi X to be a cheaper affair as well. If that’s true, Xiaomi will mark a serious impact in the budget game as an in-display fingerprint scanner has not been made available on a budget phone yet.