The company has today announced that a new Redmi smartphone will be launched on January 10 in China. 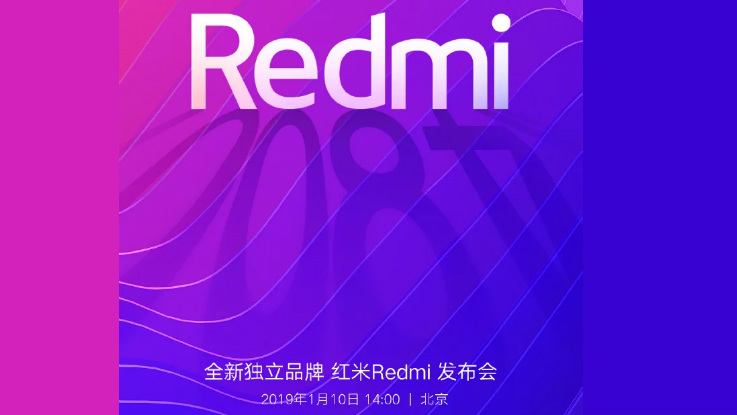 The successor of the Redmi Pro, which was launched in 2016, is reported to be the first smartphone in the world to be powered by the latest Qualcomm Snapdragon 675 processor. The Snapdragon 675 is based on the 11nm process and it comes loaded with Kryo 460 CPUs.

There is a pair of Cortex-A76 performance cores clocked at 2.0GHz and six Cortex-A55 cores clocked at 1.78GHz. The SoC comes with Adreno 612 GPU and it supports capturing images of up to 48-megapixel. Apart from this, there is no other info on the other specs of the Redmi Pro 2 phone.

The phone is also reported to feature an in-display fingerprint sensor, which could be similar to what we have seen in Mi MIX and Mi 8 series. The previous report suggests that the Redmi Pro 2 could be the company’s first smartphone to feature a hole in the screen that will house a camera module. This will similar to what we have seen in Huawei Nova 4 and Samsung Galaxy A8s.