Redmi Pro 2 to be upcoming Xiaomi phone with 48-megapixel camera? 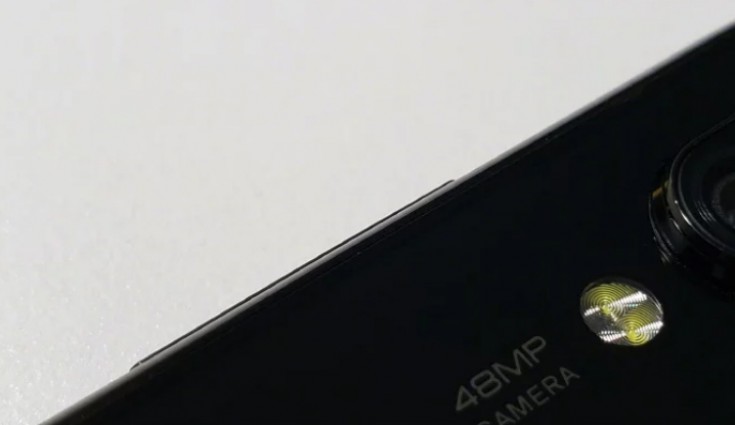 Xiaomi Redmi Pro 2 will be the first smartphone in the world to feature the Qualcomm Snapdragon 675 SoC.

Xiaomi is reportedly working on its next smartphone with a 48-megapixel camera. Earlier company president Bin Lin teased the smartphone, revealing it will be launched in January 2019. Now it has been revealed vai a leak that the Xiaomi smartphone in question is Redmi Pro 2. The Redmi Pro 2 will be the successor to the Redmi Pro which was launched back in 2016. 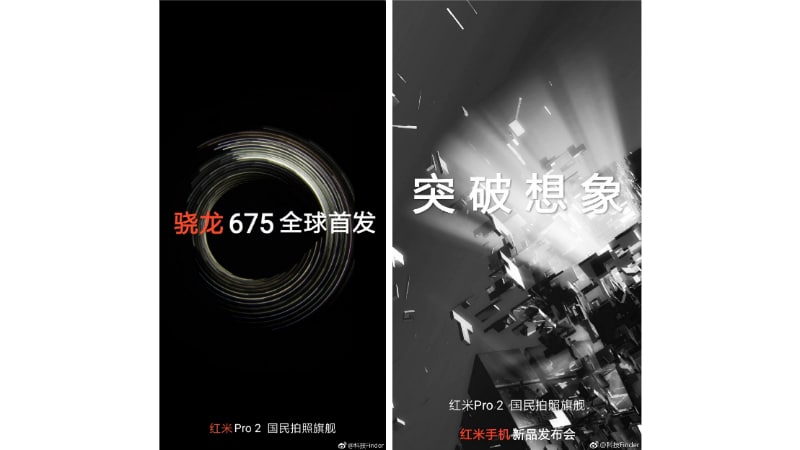 The Snapdragon 675 is based on the 11nm process and it comes loaded with Kryo 460 CPUs. There is a pair of Cortex-A76 performance cores clocked at 2.0GHz and six Cortex-A55 cores clocked at 1.78GHz.

The SoC comes with Adreno 612 GPU and it supports capturing images of up to 48-megapixel. Hence, it is speculated that the mysterious Xiaomi phone will come with 48MP rear camera and could be fueled by Snapdragon 675. Apart from this, there is no other info on the other specs of the Redmi Pro 2 phone.