Xiaomi Redmi 7A now on open sale in India 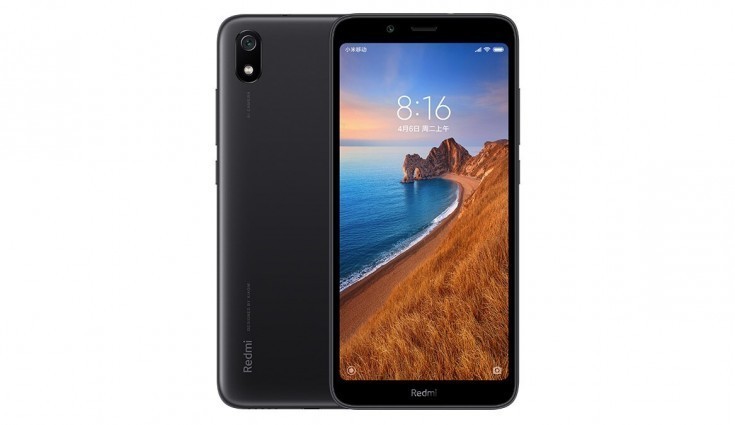 Redmi 7A has been made available 24x7 on Flipkart and Mi.com.

Xiaomi Redmi 7Ais currently available for purchase in India through an open sale. Earlier the company announced an open sale for a limited time period for Redmi 7A which was till August 18. But now the phone has been made available 24×7 on Flipkart and Mi.com. The offline availability of Redmi 7A was also announced some time back.

Redmi 7A was launched in India and it comes with a price tag of Rs 5,999 for the 2GB RAM + 16GB storage option, while the 2GB RAM + 32GB storage is priced at Rs 6,199. Redmi 7A comes in three colours – Matte Black, Matte Blue, and Matte Gold colour options.

Redmi 7A features a 5.45-inch HD 2.5D curved glass display 1440 x 720 pixels screen resolution and 18:9 aspect ratio. The smartphone runs Android 9 Pie-based MIUI 10 on top and is powered by a 4000 mAh battery that supports 10W charging. It comes with a single 12MP AI rear camera with Sony IMX 486 sensor along with an LED flash, PDAF phase focus, AI beauty and on the front, it has a 5MP AI selfie shooter.

The phone is powered by 2.0GHz octa-core Qualcomm Snapdragon 439 SoC with Adreno 505 GPU. This is the first Redmi 7A is the first smartphone from the company in Redmi A series to feature an octa-core processor. Both the variants come with an option of expanding the storage up to 256GB via microSD card. Connectivity options include dual 4G VoLTE, Wi-Fi 802.11 b/g/n, Bluetooth 5.0, GPS, 3.5mm headphone jack, and FM Radio.

Last month, Xiaomi Redmi 7A also received an update bringing new features to the camera alongside newer security levels. The update added two new features to the camera – AI Scene detection and Portrait mode. Users will now be able to detect 33 scene categories, six of which are developed specifically for users in India. AI scene detection allows users to get better images where the software adjusts several parameters of the picture depending upon the scenario in which the camera clicked it. The portrait mode uses an AI algorithm to blur the background and give a bokeh effect on the front and rear camera, even without the presence of a depth sensor.