Xiaomi Mi Band 4 found listed in India at Rs 1999, could be fake 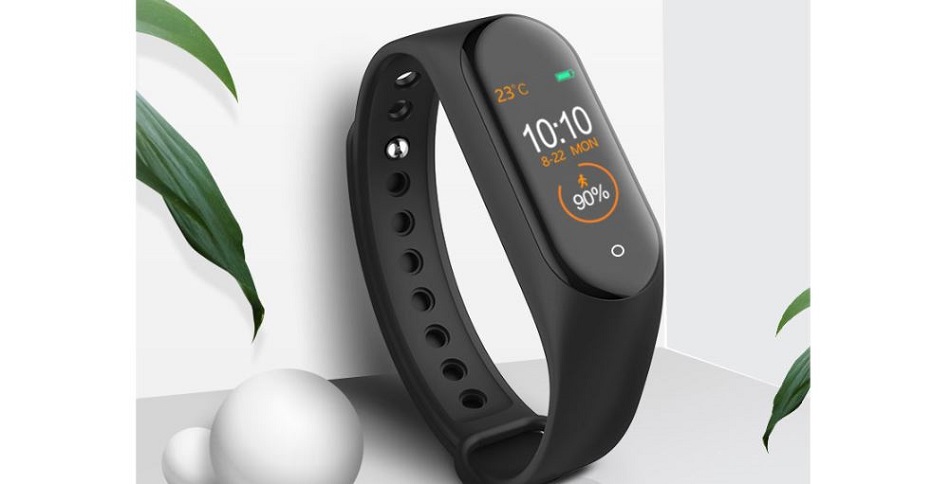 If anyone pays online, the Xiaomi Mi Band 4 will be available at the discounted price of just Rs 1599. However, the original price listed on the website is Rs 2999.

One of the Delhi-based online reseller ‘ebazee.net’ is selling the Mi Band 4 (graphite black) at Rs 1,999 on Cash on the Delivery basis. Furthermore, the website claims that if a user makes an online payment, he/she will get an extra Rs 500 discount, thus bringing down the price to just Rs 1599. However, the original price listed on the website is Rs 2999.

Disclaimer: This listing could be fake, so we advise our users to take this as a pinch of salt. However, we will try to get the words from the company on so-called Xioami Mi Band 4 listing. 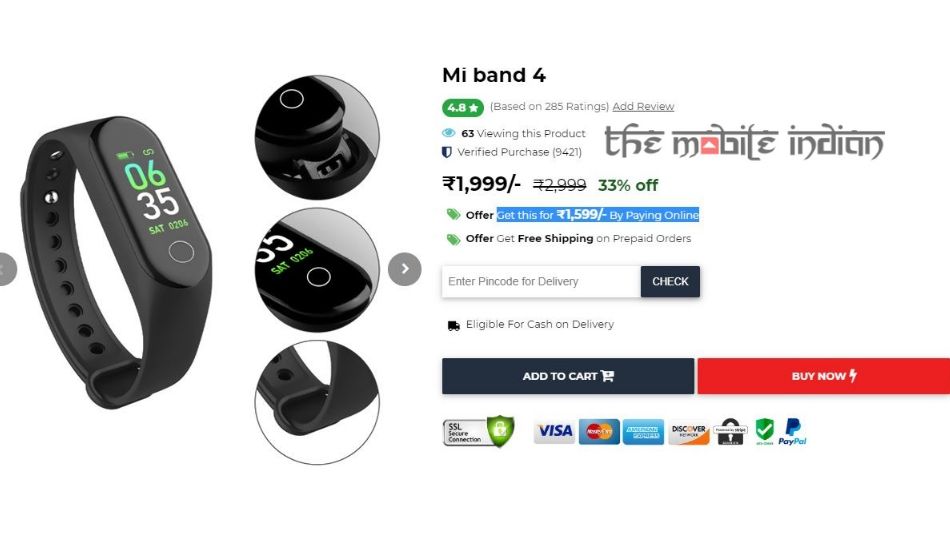 In China, the Band 4 was launched in two different variants, the standard variant, which is without NFC, priced at 169 Yuan, while the other variant with NFC support for mobile payments, has a price tag of Yuan 229. In China, Band 4 comes in five colours option graphite black, thermal orange, deep blue, burgundy, and lotus powder. In addition to these two variants, the company also introduced a limited edition of the band as well, called Xiaomi Mi Band 4 Avengers Edition, with a custom dial, wristband and theme, priced at 349 yuan.

The Band 4 comes with 0.95-inch colour AMOLED display with a resolution of 240×120 pixels and display cover is upgraded to 2.5D scratch-resistant glass panel. The screen can show up to 45 Chinese characters and comes packed with bigger 135 mAh battery. The company claims that the battery of standard version lasts about 20 days, while the NFC version lasts about 15 days. The band comes with the support to Bluetooth 5.0 connectivity as well.

It also features heart rate warning feature like Band 3. It vibrates to remind the user when the heart rate is too high and also supports sedentary reminders. Further, the band supports 77 full-colour dial themes and users can slide to the left to make payments. Moreover, users can lift the wrist to start the music, record the movement or even setting the schedule and by raising the wrist, users can scan the code to pay (for NFC variant).