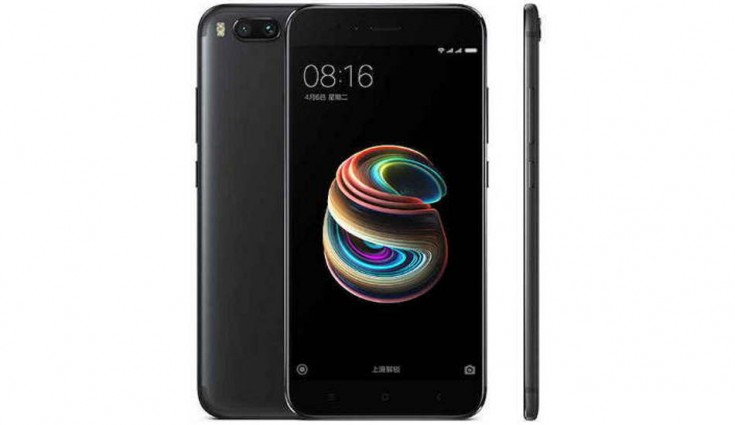 The major highlight of the device is the dual rear cameras, which comes with a combination of 12-megapixel sensors.

Xiaomi launched its first Android One smartphone, the Mi A1 in India in September this year at Rs 14,999. The smartphone was announced in Black, Gold and Rose Gold colour options but the company said that the Rose Gold variant will launch later this year. Now, Xiaomi has launched the new Rose Gold colour variant of Mi A1 at Rs 14,999 and it will be available for sale from midnight tonight on Flipkart at 12 AM.

This is the first Android One smartphone, which is developed in partnership with Google. Xiaomi says that it customized its hardware to support stock Android experience. This means users will get the latest security updates and it also protected with Google Play Protect.

Google further says that Xiaomi Mi A1 will get Android 8.0 Oreo update within 2017. Further, the brand also revealed earlier that it will be the first device to come with upcoming Android P version. The phone also comes with Google Assistant. The phone comes with Google Photos free unlimited high-quality storage. This means the photo clicked through Mi camera app, will be saved in automatically on Google Photos in high quality. Google says that the device will be available in India and dozens of other countries as well.