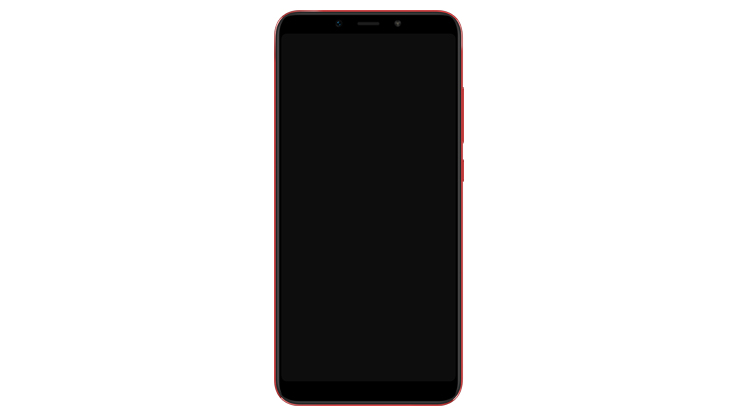 Just ahead of official launch, the smartphone has been listed on Android official website, revealing some key specs of the upcoming device.

Xiaomi is all set to launch its latest smartphone, the Mi 6X, on April 25. Now, just ahead of official launch, the smartphone has been listed on Android official website, revealing some key specs of the upcoming device.

The smartphone has been listed in Enterprise section of the website and it reveals that the smartphone will feature a 6.0-inch display, which might carry a Full HD+ resolution with 2160 x 1080 pixels. The listing further reveals the Xiaomi Mi 6X will come loaded with a 4GB of RAM and it will feature two different storage option: 32GB and 64GB. Further, the listing reveals that the phone will run on the latest Android 8.1.1 Oreo and it will be equipped with a fingerprint sensor.

Meanwhile, the smartphone price has been leaked on Chinese website Weibo. However, the post has been deleted or taken down, but MySmartPrice was able to obtain a screenshot of the same. The screenshot reveals that the smartphone will come with a price tag of CNY 1,799 for the 4GB RAM and 64GB storage option, while the 6GB RAM and 64GB storage option will be priced at CNY 1,999.

Previously, a retail box was leaked online which confirmed the Xiaomi Mi 6X will have Snapdragon 660 chipset. Along with information on the processor, the leaked retail box has revealed a few key specifications and features of the upcoming handset. It shows that Mi 6X will be powered by Qualcomm’s Snapdragon 660 chip and a dual-rear camera setup of two 20-megapixel sensors. The front camera is also shown to be having a 20-megapixel sensor. Moreover, it shows USB Type-C dongle for a 3.5mm audio port which hints that the device will lack a traditional headphone jack.