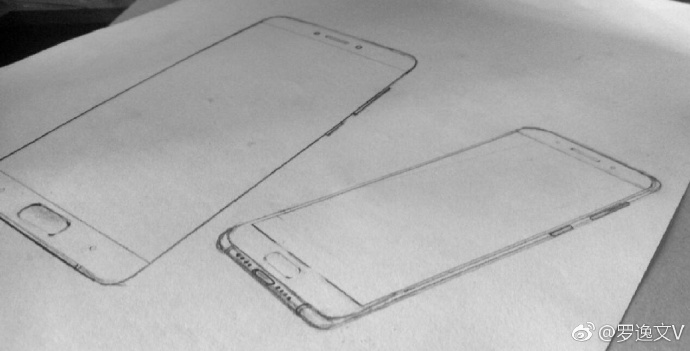 Xiaomi is expected to be announced next month on April 16. As per reports, the Mi 6 will be the first Chinese smartphone to be powered by Snapdragon 835 SoC and the chipset will not be under-clocked on the Mi 6. Now, three new sketches of the alleged Xiaomi Mi 6 have been leaked online. 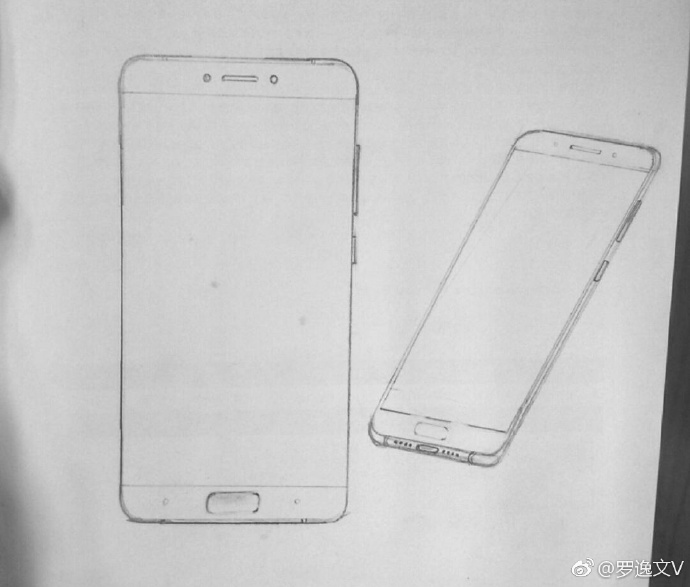 The sketches that have been posted on Chinese microblogging website Weibo has revealed the design of the upcoming Xiaomi Mi 6. The sketches show that Mi 6 has thick bezels at the top and bottom of the device and has slimmer bezels on the left and right sides of the screen. As seen from the sketches, a Type-C USB port is placed on the bottom of the phone along with two external speaker grills. A fingerprint sensor is also expected at the home button below the display in the front of the device. 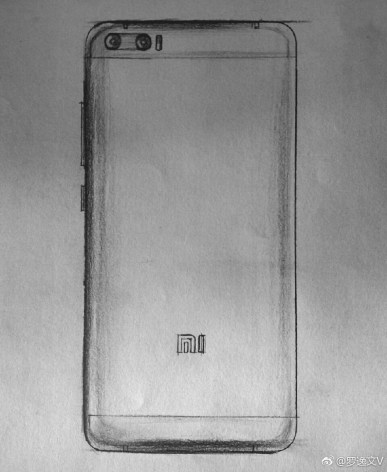 The back side of the Mi 6 shows the company’s Mi logo on the device. The right hand side of the smartphone shows the power / lock, volume up and volume down buttons. Furthermore, there is a dual camera setup alongwith the dual LED flash placed next to those camera sensors also vwhich is visible from the sketchess.

As per the report, the Xiaomi Mi 6 will feature a ceramic body and 5.2-inch LCD display with a 2.5D glass. It will have the same camera resolution as that of recently announced Sony Xperia XZ Premium. The pricing of Mi 6 have also leaked before. There will be three variants – 4GB RAM with 32GB internal memory, 4GB with 64GB internal memory and 6GB RAM with 128GB internal memory. Price will be in the range of 1999 Yuan (which is approximately Rs 19,362) to 2500 Yuan (which is approximately Rs 24,221) for all the variants. The 6GB RAM variant will come with a ceramic body.

Recent reports have revealed that Xiaomi Mi 6 will indeed come with a flat variant with 5.2 inches full HD LCD display instead of an OLED display with dual-curved edges. Meanwhile, another report revealed that Xiaomi Mi 6 will arrive in three different variants with different chipsets. The first variant will be equipped with Helio X30 SoC and the second variant will run on the latest Qualcomm Snapdragon 835 chipset. The third variant will also come with the same Qualcomm’s chipset.