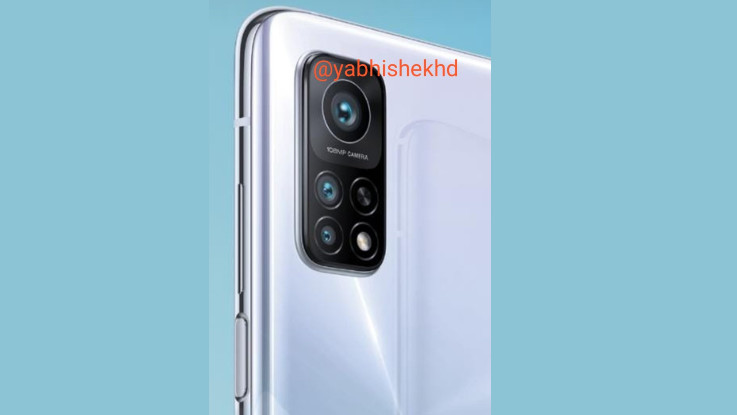 The company is said to be working on Mi 10T, Mi 10T Pro and Mi 10T Lite smartphones.

Xiaomi is reportedly working on its next-generation of Mi 10 series of smartphones. The company is said to be working on Mi 10T, Mi 10T Pro and Mi 10T Lite smartphones.

A tipster known as Abhishek Yadav has revealed some details about the upcoming smartphones. The tipster has posted a render of the Xiaomi Mi 10T Pro smartphone. The render reveals that the smartphone will come with a 108-megapixel quad-camera setup, which is aligned at the top-left corner of the panel. The MI 10T Pro will be a 5G smartphone. The render further shows that it comes with a power on/off button on the right side along with volume controls.

Meanwhile, XDA Developers were able to spot live images of the upcoming Mi 10T Pro smartphone. The report highlights that the smartphone will come with the codename ‘apollo pro’ for Mi 10T Pro and ‘apollo’ for Mi 10T. The report further highlights that the source code of Xiaomi’s latest MIUI 12 reveals model names M2007J3SC, M2007J3SI, M2007J3SP, M2007J3SG, and M2007J3SY, which could be used for Xiaomi Mi 10T and Xiaomi Mi 10T Pro. Furthermore, the report says that smartphones will be launched in India and for global markets as well.