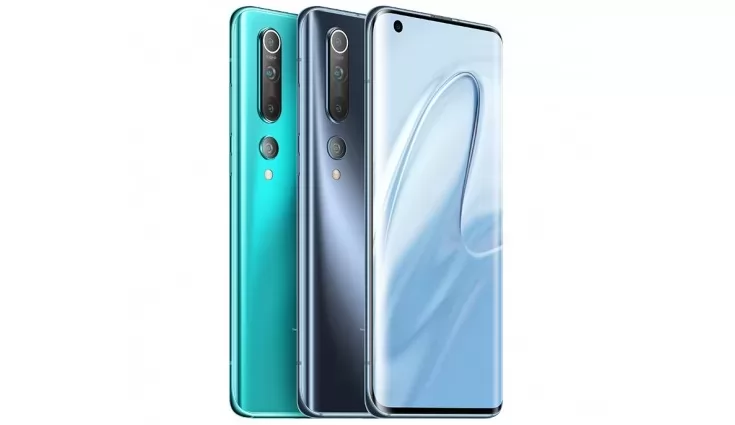 Xiaomi had started testing Android 11 for Mi 10 in June this year.

Xiaomi has rolled out the Android 11-based MIUI 12 update for Mi 10 in India. To recall, the phone was launched with Android 10 in India in May this year.

The Android 11 update was announced by Mi India Twitter handle. The tweet reads “Taking the Mi 10 experience a notch higher with the new update. Try it out and let us know what do you like the most.”

Many users on Twitter have reported that the update brings MIUI V12.2.2.0.RJBINXM and is 2.8GB in size. Xiaomi had started testing Android 11 for Mi 10 in June this year. The stable update comes after almost six months of testing in beta.

If you receive a notification for the update, you can directly click download from the notification bar. You can check for Android 11 update manually by clicking on Settings > Software update > Download and Install.

Xiaomi also recently rolled out the Android 11 update for Redmi Note 9 Pro in India. The smartphone was initially announced with MIUI 11 based on Android 10 and was only recently updated to MIUI 12.

Mi 10 sports a quad-camera setup with a 108-megapixel primary sensor with a 7-element lens, 1/1.33-inch sensor, and OIS support, 13-megapixel wide-angle lens with a 123-degree field of view and f/2.4 aperture, and a pair of 2-megapixel cameras with f/2.4 lenses. There is a 20-megapixel selfie camera upfront.

The phone packs a 4780mAh battery with support for 30W wired and wireless fast charging and 10w wireless reverse charging.It comes with an in-display fingerprint sensor as well.