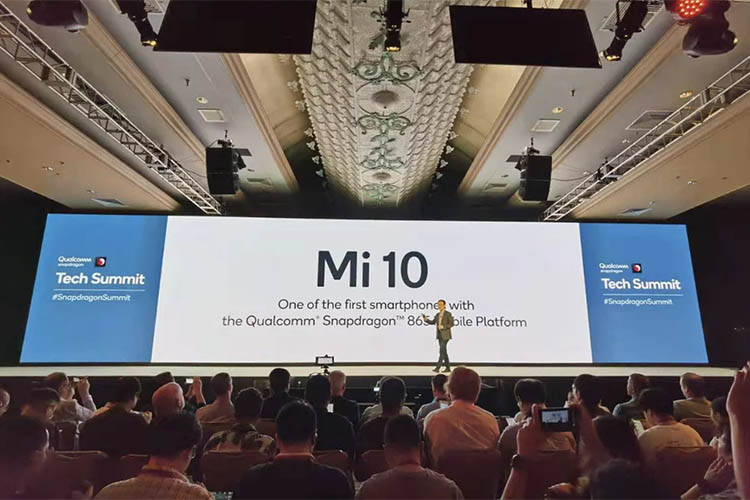 Xiaomi Mi 10 will feature a 6.5-inch OLED display with a 90Hz refresh rate.

As per the leaked specs on Weibo, Xiaomi Mi 10 will feature a 6.5-inch OLED display with a 90Hz refresh rate. It will be backed up by 4500mAh battery with 40W fast charging, and 30W fast wireless charging. The phone will come with quad-camera setup with a Sony IMX686 primary camera, 20MP ultrawide lens, 12MP telephoto lens and a 5MP depth sensor or macro camera.

The source says the Mi 10 will be available in three configurations – 8GB RAM + 128GB, 8GB RAM + 256GB, and 12GB RAM + 256GB. The phone will be powered by Snapdragon 865 processor. Other mentioned features are dual-mode 5G, NFC, and a linear motor. The leak also showed off the Mi 10 price in China, but most of it is blurred out in the image.

The Xiaomi Mi 10 Pro will also feature a quad camera setup with 108MP primary sensor, a 48MP camera, a 12MP sensor and an 8MP camera. It will have 4500mAh battery with support for 66W fast wired charging and 40W wireless charging.