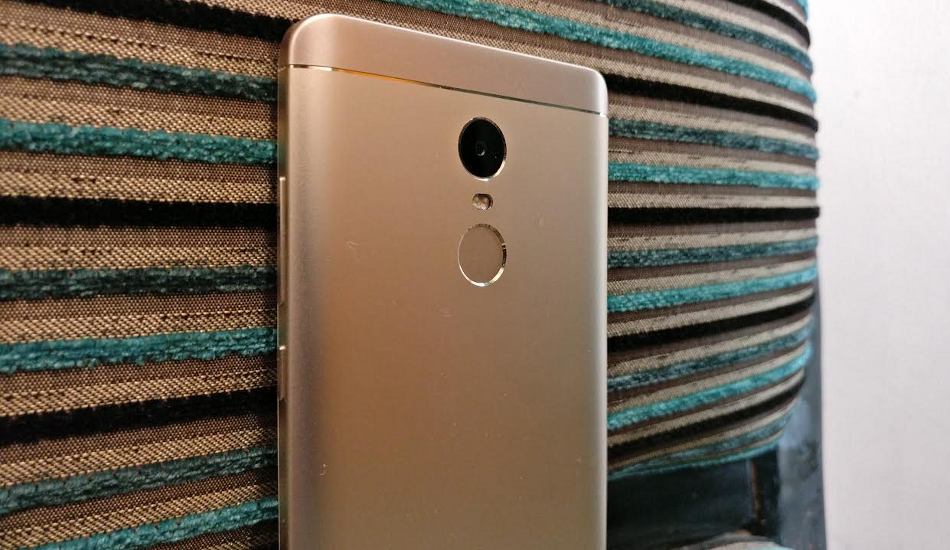 The next flash sale for the Redmi Note 4 is tomorrow i.e. 15th March at 12 Noon. You can also grab the device on company's official website, mi.com.

Xiaomi has claimed that it has sold more than one million units of recently launched Redmi Note 4 in Just 45 days in India. Previously, Xiaomi also claimed that it sold over 2,50,000 units in just 10 minutes. The next flash sale for the Redmi Note 4 is tomorrow i.e. 15th March at 12 Noon. You can also grab the device on company’s official website, mi.com.

On achieving the milestone, Mi India said , “This feat was possible because of the immense love and faith from you and our Mi Fans. Thank You.”

>>The hybrid dual SIM smartphone runs on Android 6.0 Marshmallow operating and has a

Given how aggressively the Redmi Note 4 is priced in India, the smartphone is expected to sell even more in future. Further, Xiaomi’s Redmi Note 4 hasn’t had much of a competition up till now under Rs 15,000 bracket, however, things could change as Lenovo is all set to launch the Moto G5 Plus tomorrow which shares a lot of specifications with the Redmi Note 4. A lot will depend on the pricing of the Moto G5 Plus. Meanwhile, Xiaomi is also planning to launch the Redmi Pro 2 sometime this month. Sadly, we are not sure if the device will ever make it to India as Xiaomi is not known to bring a lot of its smartphones in India.