Impact of The Delhi High Court order is that Xiaomi cannot make, assemble or import its handset in India and on the other hand Flipkart cannot sell.

Chinese smartphone maker Xiaomi has been banned from importing, advertising and selling handsets in India by The Delhi High Court following a patent infringement case filed by Ericsson.

As a result of this development Xiaomi cannot make, assemble or import its handset in India and on the other hand Flipkart cannot sell them till the issue related to infringing the mobile phone technology patented by Ericsson in solved.

This is not for the first time that a handset maker has landed into trouble waters because of patent infringement case by Ericsson. On earlier occasion Micromax, Gionee and Intex were caught in a similar situation and the cases are still going on in court. 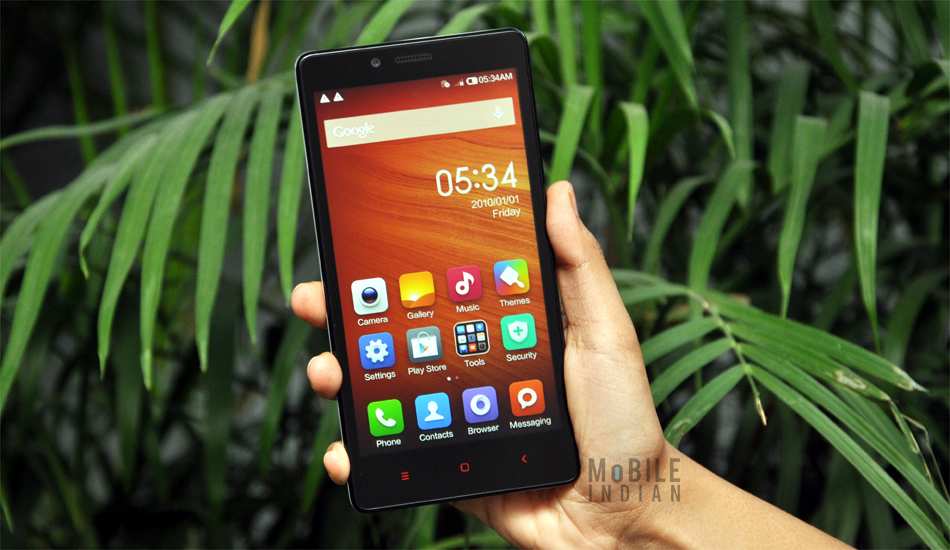 Interestingly, Court has never banned Micromax, Gionee and Intex from selling handset in the India though they have been slapped with the similar infringement case. The possible reason could be that Xiaomi had not responded to Ericsson’s repeated communications regarding patent infringement on earlier occasions.

Xiaomi’s India head Manu Kumar Jain has said to media, “”While we haven’t received an official notice from the Delhi High Court, our legal team is currently evaluating the situation based on the information we have.”

“India is a very important market for Xiaomi and we will respond promptly as needed and in full compliance with Indian laws. Moreover, we are open to working with Ericsson to resolve this matter amicably,” he was further quoted.

Currently, Xiaomi is selling Redmi 1S, Redmi Note and Mi3 in India through ‘flash sale’ on Flipkart. The latest smartphone being sold is Redmi Note that is available in two versions (4G and 3G).The 4G versions is being sold in association with Flipkart and select Airtel retail stores.