Xiaomi 11T and 11T Pro renders have now leaked online which suggest both of them will have an identical design. 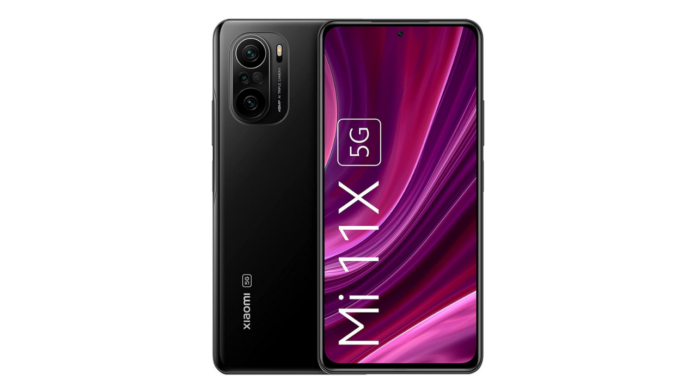 Xiaomi is being expected to launch the 11T series of smartphones at the global launch event it is hosting on September 15th. Now, the renders for the upcoming devices have emerged online giving us a glimpse at how the devices could look like.

Tipster Ishan Agarwal shared the renders in collaboration with 91Mobiles. These were spotted on the website of a European retailer. The renders shared are of the Xiaomi 11T and 11T Pro. Both the devices will be having an identical design and will come in exact same colour options.

The design of the Xiaomi 11T series lies along the lines of the Mi 11X series design. The back of the smartphone carries a rectangular camera array with three cameras and an LED flash. There’s a 108MP branding that confirms the details of the primary sensor. To the right, there’s the volume rocker and the power button. On the front, you get a centred punch-hole camera for selfies.

A listing by a UK retailer suggested the phones will come in Meteorite Gray, Celestial Blue, and Moonlight White colour options. These options can be seen in the renders that have emerged.

Xiaomi 11T and 11T Pro models appeared last week as well. The leak revealed that they will come in 8GB + 128GB and 8GB + 256GB storage options. The 11T is said to have an AMOLED screen with a 120Hz refresh rate. It should be powered by a MediaTek processor and have a triple rear camera setup on the back. On the other hand, the Xiaomi 11T Pro will have a 120Hz OLED panel, Snapdragon 888 SoC, 5,000mAh battery with 120W charging support.

Furthermore, the Xiaomi 11 Lite is expected to get a new colour variant at the launch. The device is already available in Vinyl Black, Tuscany Coral, and Jazz Blue colours. However, it will reportedly be getting a new White colour that will also have some sort of texture.