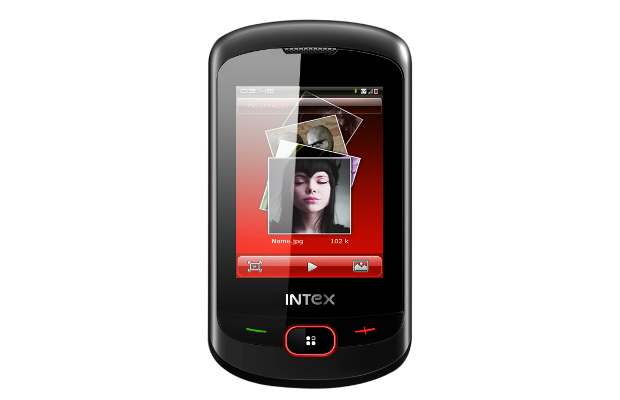 Amidst all the craze about new phone launches, Qualcomm this week announced its new mid-range chipset Snapdragon 690. This processor brings new capabilities to phones in the mid-range segment. But more importantly, phones under Rs 20,000 could also proudly carry the ‘supports 5G’ badge very soon. Now you must have noticed that Qualcomm has two chipsets with support for 5G right now; Snapdragon 865 flagship SoC and Snapdragon 765G.

These two chipsets offer service to a different segment, one which isn’t popular in the Indian market. And with the country’s potential userbase up for grabs, Qualcomm must have felt the need to come up with another 5G-compatible chipset, and the Snapdragon 690 is their solution for that. You might say that 5G in India is still far away, so what’s the need to launch phones for the mid-range segment right now?

While you might have a point there, the companies don’t necessarily sign up for that logic. And with the competition being as intense as it has been, brands wouldn’t want to leave to chance. Which explains the move the behind HMD Global few days back. The company’s representative openly congratulated Qualcomm for launching the new chipset, and confirmed its plans to launch a 5G Nokia phone with its capability. Other are likely to join the bandwagon as well.

So, yes 5G is still at least 12 months away from making its official presence in the country, but the advancement from 4G to 5G is anyways going to happen at a minimal level for a while. Even if brands launch these 5G phones, they can always claim to improve on the performance of existing 4G network, which, let’s be honest is still not up to the mark in all parts of India.

Qualcomm said phones with SD690 will be available in second half of 2020, and because of the pandemic, we’re already here. Apart from Nokia, brands likeLG Electronics, Motorola, Sharp, TCL and Wingtech are also going to be part of the first list. Using the SD690 means telecom operators in the country can test using devices from these brands that will be compatible with the available 5G bands and frequency. It will compete with MediaTek Dimensity 800 series.

In addition to 5G, the SD690 promises a lot more. It supports display with refresh rate of 120Hz on Full HD+ resolution. Its image processor lets you record 4K HDR videos and support Quick Charging 4.0 that will allow phone makers to bundle devices in thsi sub 20K segment with 25 to 30W chargers. We’re excited to see the promise of phones running on SD690 and we’re hoping it lives up to the billing.