ZTE has finally confirmed the launch its Nubia Z7 Max smartphone in India soon. However, the company has neither revealed its price or exact launch date.

While replying to a user inquiring if the company launching the smartphone in India, the Chinese handset maker said on its Facebook page: “Thanks for the asking! Yes, it is coming soon.”

Note that earlier in July this year, it was reported that the Nubia Z7 Max will be launched in India in October this year in the Rs 24,000 – Rs 26,000 price bracket. 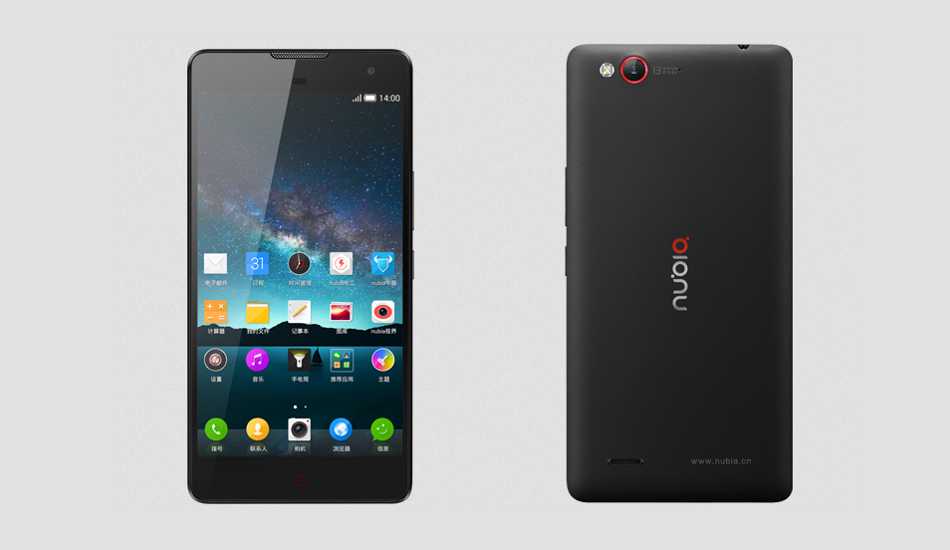 The Nubia Z7 Max comes with a 5.5 inch display with full HD resolution. This phablet is powered by the 2.5 GHz Snapdragon 801 quad core processor and 2 GB RAM. It is based on the latest Android KitKat operating system but has a modified user interface called Nubia 2.0.

The Z7 Max has 32 GB internal memory and an expandable storage slot that can accommodate a micro SD card of upto 64 GB capacity. This dual SIM handset has LTE connectivity as well; we hope it would be compatible with the Indian 4G network too. Besides, the phone has WiFi, WiFi Direct, DLNA, Bluetooth 4.0, and micro USB 2.0.

To power this humongous smartphone, ZTE has fitted a 3100 mAh battery inside the Z7 Max that claims to deliver unbelievable 40 hours of 3G talktime. It has FM radio too.