Why Google removed the 3.5 mm headphone jack from Pixel 2 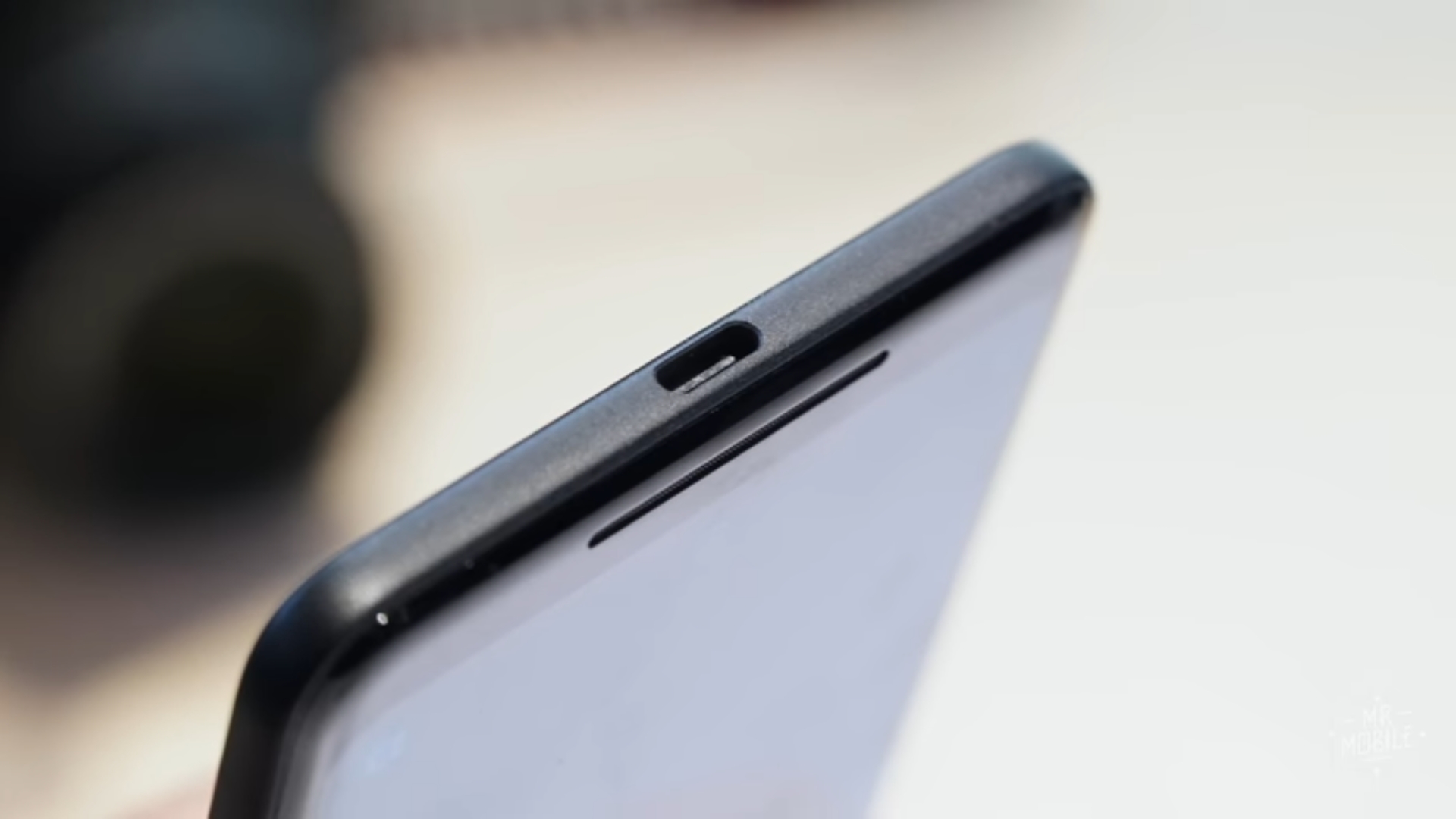 Google's decision to ditch the 3.5 mm headphone jack on Pixel 2 and Pixel 2 XL ragged a debate all around the world

Google went premium with its smartphones mainly because they wanted to compete against Apple. Nexus lineup was premium too but it wasn’t up there with the likes of Apple, Samsung and others. However, with Pixel and Pixel XL last year, the search engine giant certainly made shot directly at Apple. Not just with the hardware and price but also how Google mocked Apple for removing the 3.5 mm headphone jack. Fast forward to 2017, Google Pixel 2 and 2 XL doesn’t have a 3.5 mm headphone jack. But why?

An employee from Google named Orrin has said that the primary reason for removing the traditional headphone jack was to better audio experience and bezels. He further said that the new USB Type-C port is “becoming commonplace in the best phones and laptops,” so the company decided to take a step towards the future. He wrote, “Moving to the USB-C audio port with Pixel 2 allows us to provide a better audio and digital experience, as we move towards a bezel-less future,”

Well, we are not sure what did he mean when he said moving towards the bezel-less future. For instance, Samsung Galaxy S8 and Note 8 both sports a bezel-less display, perhaps more bezel-less than Google’s new Pixel 2 and yet both of them have a 3.5 mm headphone jack. Yes, USB Type-C port does help in providing better audio but it isn’t that common. Instead, a lot of phones or laptops still retains the traditional headphone jack along with the USB Type-C port correctly spotted by XDA.

Nevertheless, Google will still provide a USB Type-C to 3.5 mm headphone jack dongle inside the box and one can deal with that, things shouldn’t be that difficult. We are still not sure how a person is supposed to listen to music and charge his smartphone if they doesn’t have a Bluetooth headset.

Google Pixel 2 starts at Rs 61,000 for the 64GB variant in India while the 128Gb variant will cost you Rs 70,000. The bigger Pixel 2 XL, which is more towards the bezel-less concept of displays, starts at Rs 73,000 for the 64GB variant and goes up to Rs 82,000 for the 128GB variant. The Pixel 2 comes with a 5-inch 1080p AMOLED display while the Pixel 2 XL boasts a 6-inch Quad HD P-OLED display. Both the smartphones are powered by Qualcomm’s latest Snapdragon 835 chipset along with 4GB of RAM and 64GB/128GB internal storage which is not expandable. The camera sensor on both the devices is the same 12.2-megapixel sensor with f/1.8 aperture while the front camera is an 8-megapixel shooter. While Google Pixel 2 XL packs in a 3520 mAh battery, Pixel 2 comes with a smaller 2700 mAh battery. There is no wireless charging still, however, Google has included IP67 water and dust resistance in both the iterations. Lastly, both the devices run on the latest Android 8.0 Oreo and are first in line to get any future Android updates.