Why did Apple pay $1 Billion dollar penalty to Samsung? 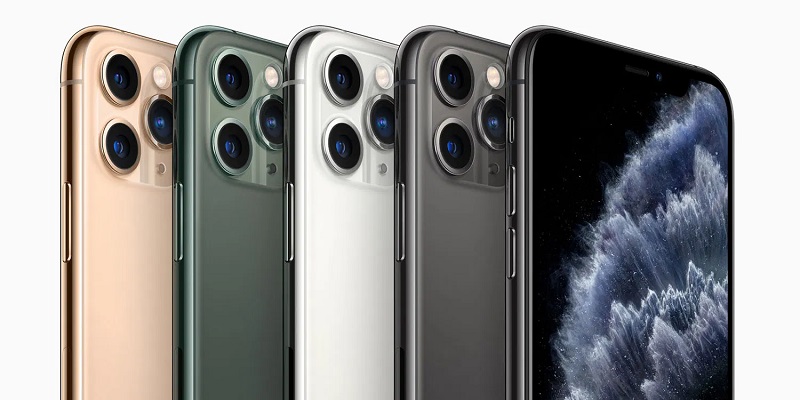 Apple had to pay $950 Million to Samsung as they failed to order the stipulated amount of OLED screens.

Apple faces a penalty of $950 million to Samsung for failing to keep to order the required number of OLED screens. Apple’s display is manufactured by Samsung, and both the companies had struck a deal for a specific amount of OLED screens. However, due to Coronavirus, Apple had to halt its production of phones in their factories. This affected the supply chain and thus Apple was forced to stop buying displays from Samsung.

Apple’s famous Retina Display is nothing but a series of OLED displays which have a higher pixel density than traditional Apple devices. The job of making the displays was contracted to one of Samsung’s subsidiaries – Samsung Mobile Display. Founded in 2009, this company takes the years of R&D done by Samsung Electronics and Samsung SDI in AMOLED technology and sells its services to various companies. Apple is one of them. Samsung isn’t the only manufacturer though. LG too has manufactured OLED screen for iPhones and iPads earlier.

Usually, Apple has such deals with its hardware manufacturers to make a minimum purchase. If they fail to do so, according to the contract, they have to pay a penalty. This is exactly what has happened in this scenario. If you feel that this piece of news sounds similar, you are not wrong. Last year, a similar thing happened in Q2 of 2019, where Apple again faced a penalty for failing to buy the required number of OLED displays.

The report which talked about this said: “The Apple payment likely turned what otherwise would have been an operating loss for display devices into an operating profit”. This makes sense as usually, Samsung displays are down by almost 7% year after year, but this year they made a profit of 23%.This means that earlier Samsung couldn’t get a good profit out of their OLED screens. However, due to this penalty, they have achieved a considerable amount of profit this year. Samsung will release its full financial reports later this month.

Apple also is planning to shift from Samsung displays to BOE Tech as the primary OLED manufacturer for iPhone 12s.