Which is better: Internal memory or external?

Some phones get additional in-built memory but are costlier. So the question is it worth paying for internal memory when even 16 GB micro SD card comes for around Rs 500?

Likewise, smartphone manufacturers often also launch the same phone in different internal storage under some other name, with few upgrades. For instance, the Canvas 4 has the same processor as the Canvas HD; just it has a bigger 13 megapixel rear camera and 16 GB internal memory (4 GB in Canvas HD).

However, device makers in the grab of higher memory ask for exorbitant price. For example, Canvas 4 costs almost Rs 4,500 more than Canvas HD.

So is it justified to pay for inbuilt memory when you could buy even a 16 GB micro SD card for around Rs 500?

There are three aspects to an internal flash (NAND) memory. First it is costlier than external SD cards, even though manufacturers buy in bulk. This is because it supports much higher read write speeds (the speed at which it stores memory and at which the processor can read what is inside it). Secondly, an internal memory chip is inside the phone, which means defects will cost the company in repairs and this makes them seek better quality chip which increases the cost.

Moreover, internal memory is purchase months in advance so by the time it reaches the consumers, its price falls further leading to bigger difference in internal and external memory.

Does it justify the cost difference?

While even 2 Mbps is fast when you are using WiFi connection to download something, higher speeds is very crucial when you are clicking photographs in a phone with high resolution camera, as each picture is about 5 MB or more, and then click multiple shots in a second. The phones performance during gaming also gets affected, if the game is on SD card. 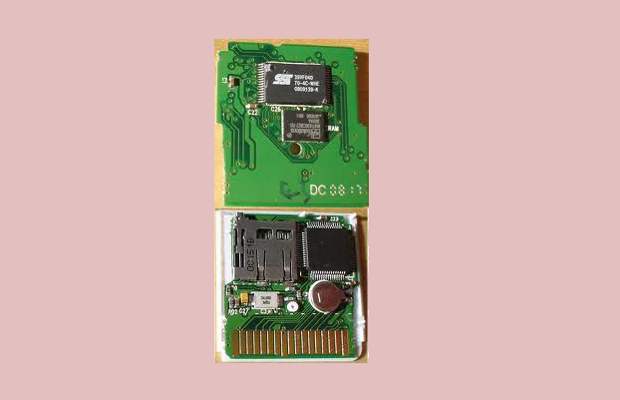 Most phones and tablets offer support for 32 GB or 64 GB micro SD card. But if you have 16 GB or 32 GB internal storage, your total storage limit would be substantial.

One of the advantage of external memory is that it can’t be protected by software, unlike internal memory which remains protected by password, biometrics etc. So anybody with access to your device for even few moments can take it out and then even a remote wipe of device memory won’t help.

The obvious disadvantage of internal memory is that you can’t simply swap it. In case your device doesn’t get external memory support you will be stuck for life (well, phone’s life) without any option of expansion.

But how much is good enough

Generally when you have 4 GB inbuilt storage in Android phones you are left with about 2 GB of free memory, which is good enough for keeping it as default memory for camera and few graphics intensive games. For most users this much is enough, for everything else external memory is more than good enough.

However anything less than 4 GB affects the performance of the phone for sure and even a dual core chip based phone will hang when you click pictures in burst mode, or play very graphics intensive games.

In case of Android we believe 4 GB is minimum while 8GB is the best choice (for us) when we put it on price vs speed scale. If money is not the concern its simply bigger is better.