Which country is the spam call capital of the world?

Truecaller released its Global Spam Report for the year 2021 in which India ranked on 4th position while it was on 9th in 2020. 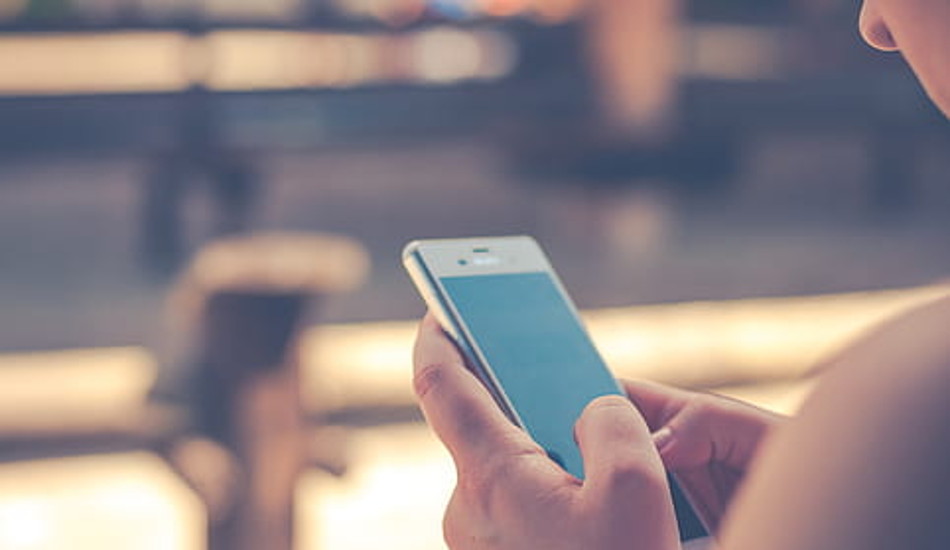 With the people navigating through the ongoing pandemic and countries going into the second round of lockdown, Truecaller says that its report for 2021 has shown that the pandemic has affected communication behaviour and spam patterns around the world. Truecaller further claims that it could help its 300 million users around the world block and identify 37.8 billion spam calls.

As per the Global Spam Report 2021, India has moved up in rankings from 9th to 4th, owing to a significant increase in sales and telemarketing calls. This year, all categories of sales-related calls make up a vast majority (93.5%) of all incoming spam calls. Over 202 million spam calls were made by just one spammer in India this year. That’s over 6,64,000 calls every day and 27,000 calls every hour of every day.

Interestingly, an insight from the report shows that one of the most common scams in the country remains the ever-popular KYC (know your customer) scam where fraudsters pretend to be a bank, wallet or digital payment service, asking for user KYC documents as mandated by the Reserve Bank of India.

Which country is on the top?

South Africa, which also made it to the list, was fifth in 2017, fourth in 2018 and sixth in 2019. It dropped sharply to seventeenth place in 2020 and again jumped back to ninth place this year. For calls, the US dropped from a high second place in 2020 down to twentieth place in 2021 – almost off the top 20 countries list.