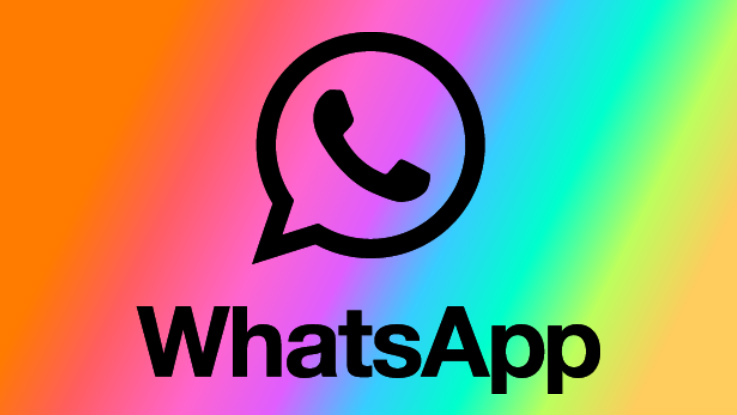 The company is planning to add a QR Code Shortcut on its application.

WhatsApp is reportedly working on a new feature that will help users to scan and share QR Codes easily. The company is planning to add a QR Code Shortcut on its application.

As per a tweet by WABetaInfo, the new feature has been spotted in the new beta version of WhatsApp. The tipster reveals that WhatsApp Beta for Android with version 2.19.189 has included the references for a QR Code shortcut. The tipster also reveals a screenshot, which shows the QR code option has been added to the beta version.

In the WhatsApp beta for Android 2.19.189 update, WhatsApp is working on a QR Code shortcut (it’s not visible yet).
The feature will be (obviously, you know) enabled in future. pic.twitter.com/pcBmc3TVuU

The new feature might help users to scan and share QR codes by simply tapping on the shortcut button. The tipster claims that the feature will be enabled in future, though there is no exact timeline of when the company will introduce it. Furthermore, the QR Code shortcut might be also used to share contact information on WhatsApp. The company has previously reported to testing a Share Contact Info via QR feature that enables users to share contact information via QR Code last year.

Meanwhile, WhatsApp is working on a new picture-in-picture (PIP) mode which was first rolled out last year and was convenient except for one single limitation. The app would stop playing a video whenever the user switched an application.

With an upcoming update, that limitation will change as WhatsApp’s PiP mode 2.0 will soon allow users to play a video in the background when changing chat threads or switching to another app in the foreground. Another feature WhatsApp is working on is to help users avoid accidentally sending media to the wrong contact. Both features are enabled in the latest WhatsApp Beta version 2.19.180 and we can expect WhatsApp to roll out the same in a stable update within the next few weeks.