WhatsApp, a popular messaging app which had been acquired by Facebook last year, now has more than 900 million monthly active users. 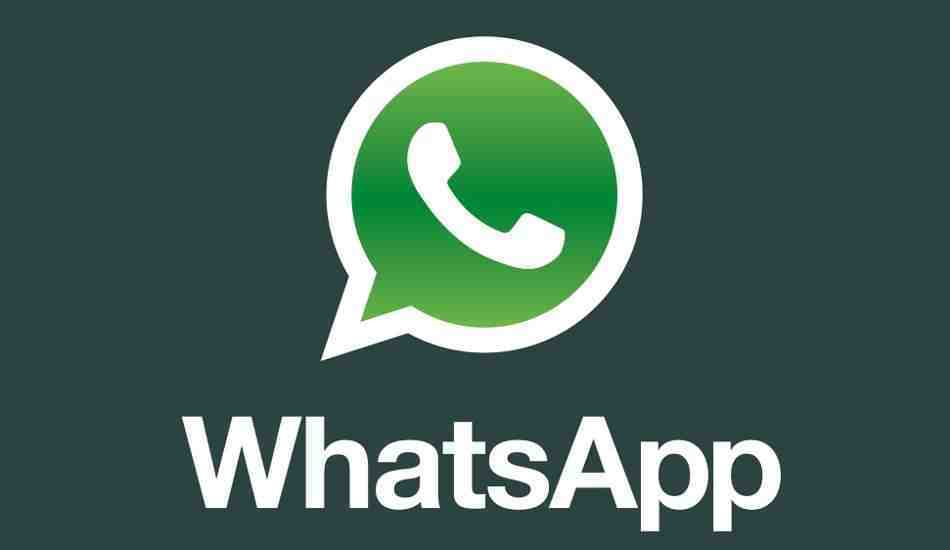 Jan Koum, chief executive officer of WhatsApp, revealed this news on Facebook. He also tagged Marck Zuckerberg in the post. And Zuckerberg reverted back congratulating him on achieving this milestone.

In comparison, Facebook’s own Messenger app reached 700 million monthly active users in June which is rather close to WhatsApp figures. Other messaging apps which are in direct competition to WhatsApp are WeChat, and Line and Google’s Hangouts.

Recently, WhatsApp released Android update with a new set of emojis for the Android WhatsApp app including a new Spock-inspired vulcan salute and a middle finger gesture.