What to expect from Samsung Galaxy Unpacked for Every Fan? 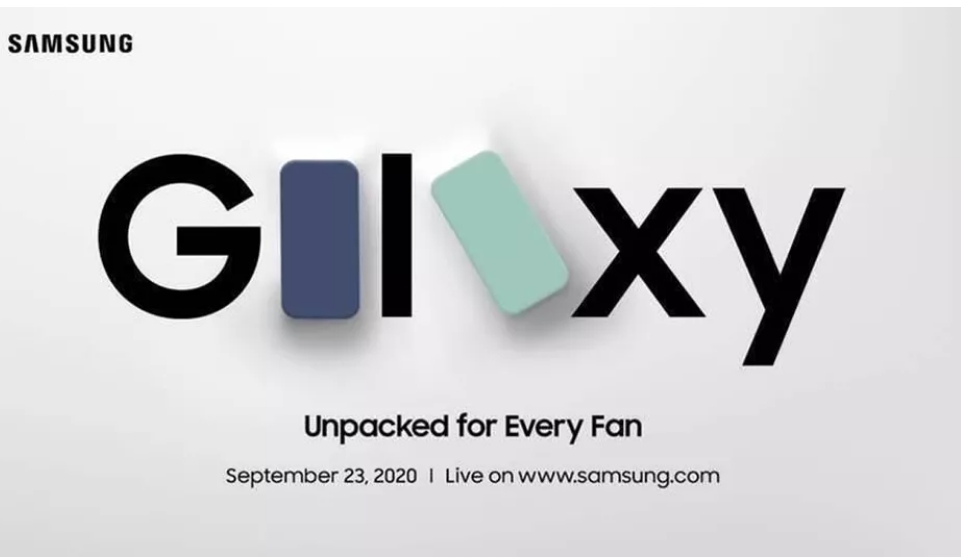 The third Unpacked event by Samsung within 2 months and the fourth one for 2020, is all set for tomorrow. Here's what you can expect from the Galaxy Unpacked for Every Fan event

Samsung is hosting its third Unpacked event within 2 months and this one is called ‘Galaxy Unpacked for every fan’. This is the fourth Unpacked event in 2020 where in the first one in February, Samsung launched the Galaxy S20 and S20 Ultra, Followed by 2 separate events for Note 20 and 20 Ultra, and the Galaxy Fold2.

The name suggests that the Galaxy S20 Fan Edition is arriving in all its glory. Also, Samsung has posted an official trailer on its YouTube channel for the event which the company says, contains various hints for what’s to come in the event.

The trailer does have various events in it like people playing basketball, a person mixing music, etc. The trailer does show things like water droplets, light bulbs, etc and also shows various colours from which we suspect that the new device will be available in a bunch of colours.

Samsung has been showcasing a lot of new products lately, such as the new Tab A7, Galaxy A42 5G, a Trio wireless charging station, etc during the Berlin IFA 2020 event.

As per leaks so far, the Samsung Galaxy S20 FE will sport a 6.5-inch FHD+ Super AMOLED (2400 x 1080 pixels) Infinity-O display with 120Hz refresh rate, 20:9 aspect ratio and Corning Gorilla Glass 3. The phone is said to come in White, Red, Green, Blue, Orange, Lavender, and Green colours. It is said to be powered by Snapdragon 865 chipset or Exynos 990 SoC, depending on the market coupled with up to 8GB RAM, and up to 512GB of internal storage. It may be further expandable via microSD card.

For the cameras, the Samsung Galaxy S20 FE will reportedly feature triple rear cameras with three 12MP sensors. On the front, it is said to have a 32MP selfie camera. The phone is likely to run Android 10 OS with OneUI custom layer on top.

The Samsung Galaxy S20 Fan Edition may pack a 4,5000mAh battery with 15W charging support, wireless charging, and reverse wireless charging. It will be also IP68-certified for dust and water resistance.

The event will be live-streamed via the Samsung Newsroom site and its social media channels, including Facebook and YouTube, at 10am ET (7:30pm IST) on September 23.