What Nothing Needs to Do to Succeed in the Phone Market 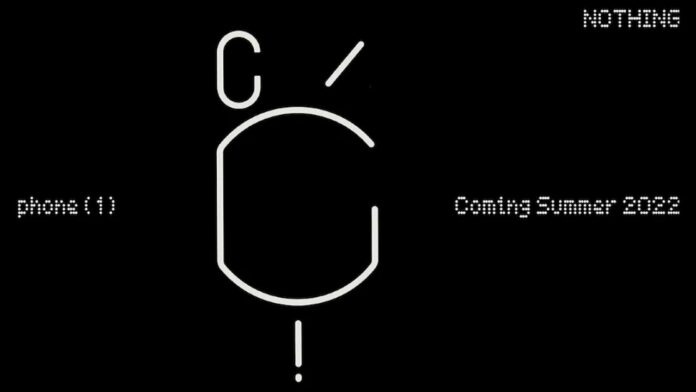 “So, let’s go,” said Carl Pei, the CEO and co-founder of Nothing, at the end of the recent online announcement by the brand. In a very brief presentation Pei had announced that after debuting with its TWS last year, Nothing would now be dipping its tech toes in the phone market, and would be releasing its first smartphone, the Phone (1) later this year. Pei did not give too many details about the phone itself. We were told that Phone (1) would have a clean, near-stock Android interface, would come with assured software updates and would be powered by a Qualcomm Snapdragon processor (although Pei did not name which one).

All of which is not really too much to go on. We have no idea of the display size and type, processor speed, amount of RAM and storage, number of cameras (and their megapixel count), battery size or charging speed, connectivity options, design and many more details of the phone. And there is zero indication of its price as well, although judging by Nothing’s only product so far, the Ear (1) TWS, it is likely to be more of a flagship killer than a premium flagship.

What we do know, however, is that Phone (1) is going to face a lot of competition, no matter which segment it gets launched into. Right from Rs 5,000 to Rs 1,50,000, there is no shortage of phones at almost every price point, and the number of options is particularly high below Rs 50,000 – a zone in which many expect Nothing to make its phone debut. Budget flagships and powerful mid-segment devices were rare a decade ago. Today, you can get a phone with a powerful processor, an AMOLED display with a high refresh rate, a 108-megapixel sensor and a large and fast-charging battery for under Rs 20,000. It is in this highly competitive market that Nothing will be launching its first phone. While Pei was right about technology having become predictable and having lost some of its excitement and innovation, the fact is that consumers do not seem to mind this, as sales continue to rise.

What can Nothing do differently?

So what does Nothing need to do to succeed in the phone market? Well, obviously a good product would help. As would a good price. But perhaps what it needs to do more than anything else is to showcase that it is different. That might sound obvious and simple but is very hard to implement. Spec sheets can be copied, so can design, and if you have a phone running on Android, then the chances that a lot of the features and functions of the OS and UI will be similar across different brands and devices.

Pei seems to have understood this, which is why his introduction to the Phone (1) focused more on experience than specs. He talked of how smartphones used to “excite us” but are now “mundane,” and how the Nothing Phone (1) would be “the wake-up call that the industry needs.” The problem is delivering on this promise. For, the scope for innovation in phones seems limited. Even foldables, for all the hype around them for the past few years, have struggled to make an impact. A clean Android UI with no bloatware and regular updates might excite the geeks, but it has not really worked for brands like Nokia, Motorola and even Google itself, notwithstanding all the marketing dollars they poured into the effort.

Be different, and communicate that as well

Which just underlines the level of challenge Nothing faces in the phone market. It has to not only come out with a phone that is different from the competition but also has to convince consumers that not only is it different, but that difference is worth investing in. It will also have to be ready for the fact that many brands could release copycat sub-brands to take it on if it succeeds. There is also the matter of working with retailers, online as well as offline. The likes of Amazon and Flipkart work with a number of phone brands, so expecting special treatment from them would be difficult, and as for offline retail, that would entail a massive investment, which could push up the price of the device itself.

Carl Pei might have announced Nothing’s entry into the smartphone world. But that was the easy part. He and his brand both face an uphill task in a very competitive market. That said, he has a track record of changing market dynamics, as he showed us with the OnePlus series. He now needs to cast the same spell again- bring out a phone that’s different and convince people that it’s different as well. If he succeeds, Nothing could be something in the phone market.