The Xperia Z2 is waterproof and dustproof as its predecessor, the Xperia Z.

Sony Mobile is reported to introduce its flagship smartphone – Xperia Z2 – in India on this Thursday (May 8). Though there is no hint on the price, the Xperia Z2 is expected to be launched in India for less than Rs 56,000, ET claimed quoting its sources. Sony will have to keep the price of Xperia Z2 very competitive to battle with the HTC One M8 and Samsung Galaxy S5. Sony Xperia Z2 will be offered in White, Black and Purple colours with Xperia NXT styling. 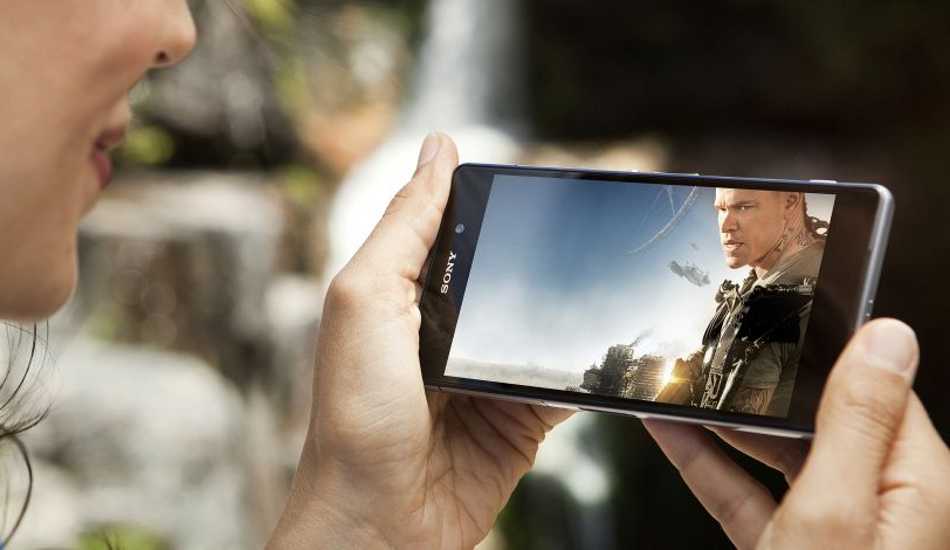 The Xperia Z2 is waterproof and dustproof as its predecessor, the Xperia Z . It is just 8.2 mm thick and weighs 158 grams. The Xperia Z2 features a 5.2-inch full HD TRILUMINOS display with Live Colour LED for mobile and X-Reality picture engine. This display promises more realistic and vivid visual images. By default the display supports 1920×1080 pixel resolution. Sony has powered the Xperia Z2 with the 2.3 GHz Qualcomm Snapdragon 801 MSM9874AB quad-core processor and the Adreno 330 GPU. The Xperia Z2 offers 3 GB RAM for best possible experience on the device running Google Android 4.4.2 KitKat with Sony Mobile’s customisations on top of it. 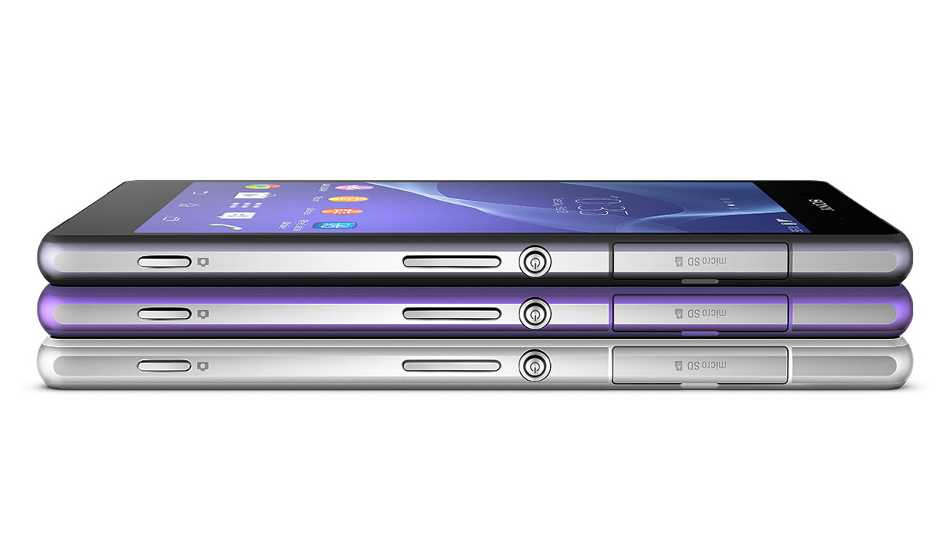 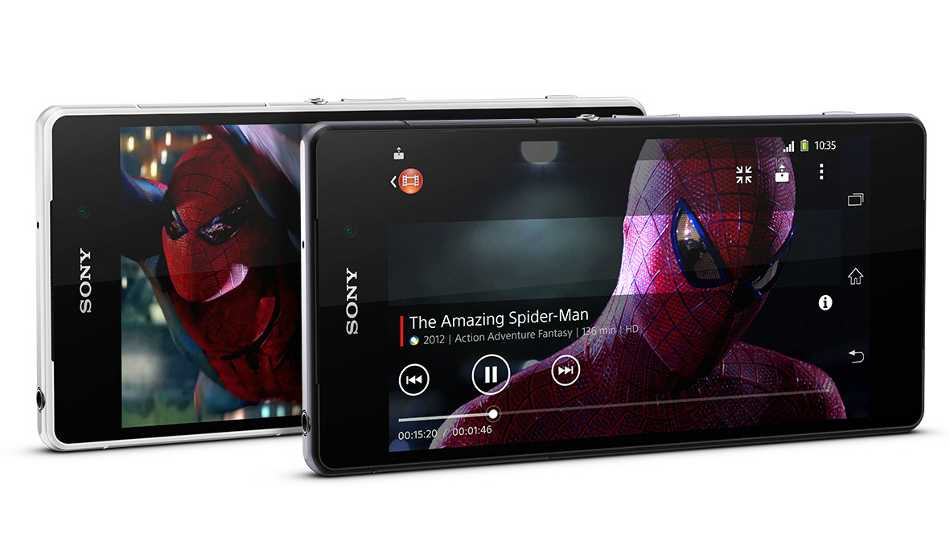