Vivo has launched the newest addition to its smartphone lineup which is the Vivo Y51. Vivo also launched a new variant of the Vivo Y30 with a RAM upgrade.

Vivo has launched the latest budget addition to its smartphone lineup, the Vivo Y51. The smartphone was launched a few days back in Indonesia and it has made its way to India now.

The device is priced at Rs 17,990 for 8GB+128GB Storage variant and will be available in two colour options that are Titanium Sapphire and Crystal Symphony. 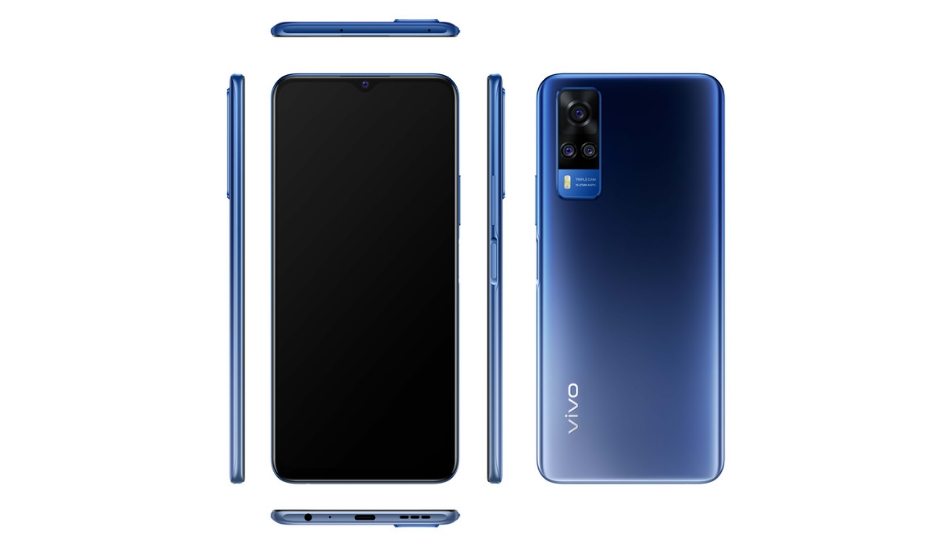 Vivo Y51 features a 6.58-inch full-HD+ (1080×2408 pixels) display with a dew-drop notch at the top and 60Hz refresh rate. The phone has a side-mounted fingerprint scanner

Under the hood, the phone is powered by a Qualcomm Snapdragon 665 processor along with 8GB of RAM and 128GB of internal storage. The memory can be expanded via microSD card slot that allows users to add up to 1TB of storage. 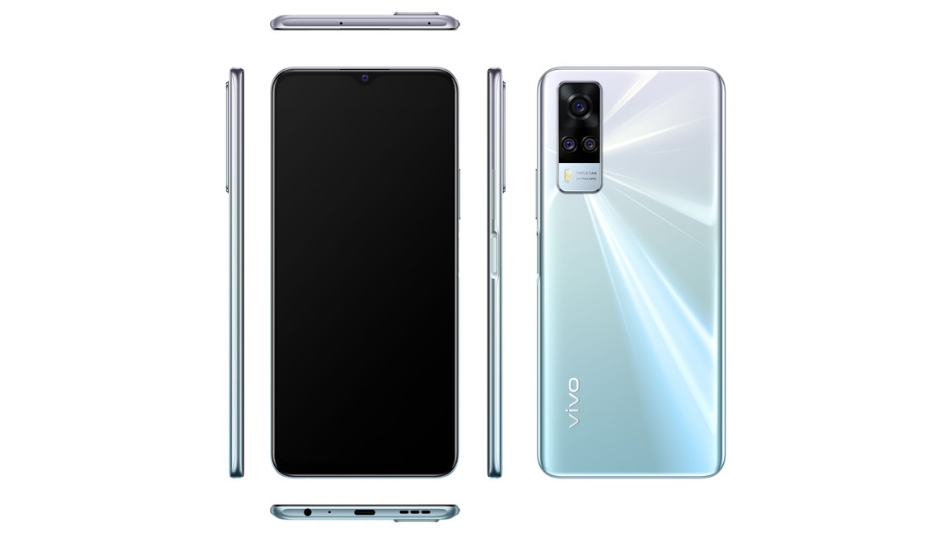 Vivo Y51 is loaded with a 5000mAh battery with support for 18W fast charging and with reverse charging feature. The phone runs Funtouch OS 11 based on Android 11. On the connectivity front, it supports Bluetooth 5.0, 4G LTE, dual-SIM, GPS, GLONASS, BeiDou and USB Type-C port.

TheVivo Y30 features 6.47-inches HD+ LCD displaythat comes withHD+ resolution, an aspect ratio of 19.5:9, and a screen-to-body ratio of 90.7 percent. The phone runs on Android 10 with Funtouch OS on top.

Under the hood, its powered by an octa-core MediaTek Helio P35 chipset which has 4GB/6GB RAM.The phone offers 128GB of internal storage, with the option to expand it to up to 256GB via microSD card slot.

It is backed up by 5,000mAh battery that supports 10W charging. There is also a fingerprint sensor at the back of the Vivo Y30. For shooting selfies, the Vivo Y30 is fitted with an 8-megapixel f/2.05 aperture lens.

For the rear camera, the phone has a quad-camera setup includes a 13-megapixel primary shooter with f/2.2 aperture, an 8-megapixel ultrawide sensor with 120-degree field-of-view, a 2-megapixel macro lens with 4cm focal length and a 2-megapixel depth sensor.