Vivo X90 series is expected to debut this year with one of the devices fitted with the new flagship Dimensity chip from MediaTek. 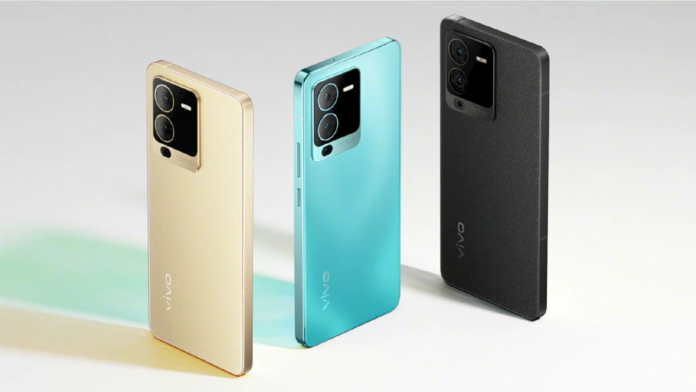 Vivo’s X series devices have been appreciated for their extreme camera capabilities and for competing with the Apple and Samsung flagships in that area. It now seems like Vivo is gearing up to launch the next generation of X series devices, Vivo X90, as soon as this year.

The Vivo X90 portfolio is expected to feature three models — the vanilla X90, the mid-variant X90 Pro, and the flagship X90 Pro+. While it isn’t clear which exact chip would power each device, both Qualcomm and MediaTek’s upcoming flagship processors could be put to use.

According to WhyLabs on Weibo, the MediaTek Dimensity 9200 SoC, which is the upcoming flagship chip that tipped to power at least one model in the Vivo X90 lineup, will feature Arm-designed Cortex X3 and Cortex A715 cores. Further, graphics on the chip could be handled by the Immortalis G715 GPU, thereby offering hardware level ray tracing on the new chip.

The Dimensity 9200 SoC is purported to debut in early November and WhyLabs’ post claims the X90 series will be the first set of devices to launch with the new chip. This further suggests the Vivo X90 series will be debuting by the end of the year. One of the devices in the series is also expected to employ the Snapdragon 8 Gen 2 processor which is also rumoured to launch next month.

The Vivo X90 Pro+ should be the top-of-the-line device in the series. It is tipped to feature a 1-inch image sensor, a 5,000mAh battery, along with 100W fast charging as well. 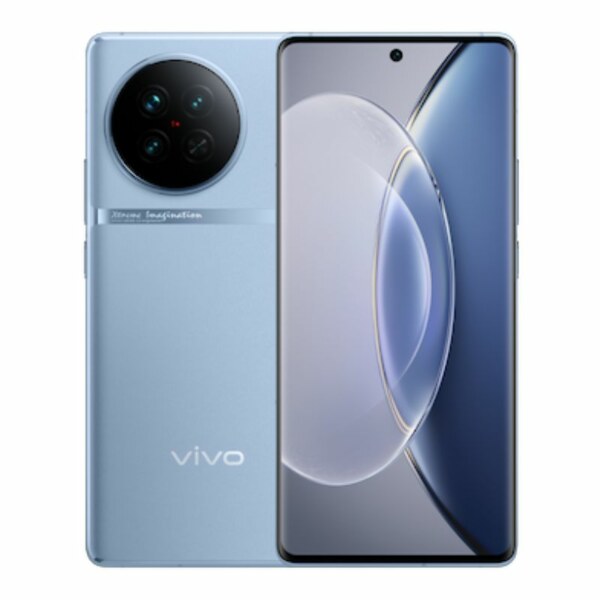