Vivo X70 series could arrive in India in September 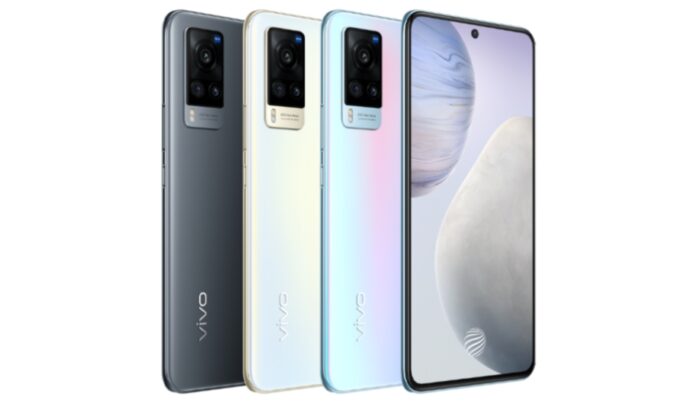 Vivo is expected to launch its X70 series lineup in September in India. The phones are expected to be more of an incremental upgrade over the X60 series.

Vivo seems to be readying itself for the launch of the Vivo X70 series after the X60 series became a hit when it got launched in December last year. As per a new report, the next generation of smartphones in the X series could arrive as soon as September.

As per a report from Gizmochina citing its source to be the tipster on Twitter that goes by the name of Yogesh, the Vivo X70 series will launch in India in September in partnership with the Indian Premier League which Vivo currently sponsors as well.

IPL is scheduled to restart between September and October in the UAE further confirming that the timeline could be legit. The exact date for the launch still remains unknown but as we near the month of September, some new leaks may emerge eventually.

The publication’s source says that the specifications of the Vivo X70 series will be very similar to the X60 series meaning it would be more of an incremental upgrade from last year’s X60 series.

Back in April, it was rumored that Vivo X70 Pro+ will be the top end smartphone in the series that will pack a 4500mAh battery inside with 66W fast charging support. The Vivo X70 Pro+ is expected to have a 1/1.28-inch sensor and the company may partner with Zeiss again for the cameras.

Additionally, it is expected that Vivo X70 Pro+ could be powered by the Qualcomm Snapdragon 888 SoC, identical to its particular predecessor.