Vivo X70 Pro+ will be launched along with Vivo X70, X70 Pro next month. They are said to launch during the IPL starting on 19th September 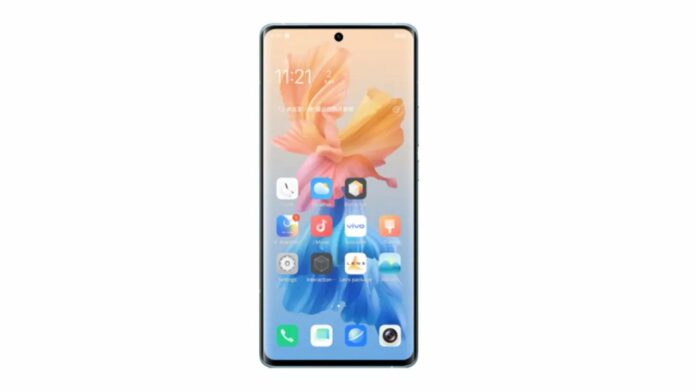 The series is expected to be launched in India during the second leg of the Indian Premier League (IPL) starting on 19th September. Meanwhile, the Pro variant has appeared on Google Play Console, with the V2145A model number revealing key specs.

The Google Play Console listing reveals that the Vivo X70 Pro+ supports a Full HD+ resolution of 1080 x 2400 pixels. However, the exact screen size is not revealed. The Qualcomm Snapdragon 888 series chipset powers the phone. But it is not known if it will be Snapdragon 888 or the newly launched Snapdragon 888 Plus 5G SoC.

Further, the listing reveals Adreno 660 GPU and 8GB of RAM. The phone is expected to come with up to 12GB of RAM.

Moving on, the X70 Pro+ will run on Android 11 with Funtouch OS 11 out of the box. MySmartPrice first tipped the listing.

As per rumours, the phone will be backed up by a 4,500mAh battery with 66W fast charging technology support. In addition, the smartphone will feature a quad-camera setup with Zeiss optics, but the camera configuration details are unknown.

Yesterday, Vivo X70 Pro key specs were also unveiled via Google Play Console listing. The phone could have a 6.56-inch AMOLED display, similar to the X60 Pro. Further, the screen will have a resolution of 1080 x 2376 pixels and a 440ppi pixel density. Moreover, the device will be powered by the MediaTek Dimensity 1200 SoC.

Additionally, it will be equipped with 8GB of RAM with Android 11 OS. It should be based on FunTouchOS 11.1. Furthermore, there should be more RAM options available at the time of launch.

Renders of Vivo X70 showed a flat screen with a punch-hole cutout in the top centre. It will come equipped with an in-display fingerprint scanner. The phone’s back features a camera setup aligned vertically that houses a triple camera unit and a triple LED flash.

The right side features a volume controller and a power key. The left side is bare, while a SIM card tray, a microphone, a USB-C port, and a speaker grille are at the bottom. The leak states that the device measures 158.5 x 73.5 x 8mm, and its thickness increases to 10.6mm at the camera bump.