The Vivo X6S Plus seems to be the successor of last year's Vivo X6 Plus.

A new Vivo smartphone, Vivo X6S Plus, has been spotted on the Chinese certification agency, TENAA. The listing on TENAA not only has an image of the phone but it has also revealed few features of the phone.

As per the listing, Vivo X6S Plus features a 5.7-inch FHD (1980×1080 pixels) display and is powered by a 1.8 GHz octa core processor. The phone has Adreno 510 graphics processor and 4GB of RAM. It offers 64GB of internal storage, 16 megapixel rear camera with LED flash and an 8 megapixel front facing camera. 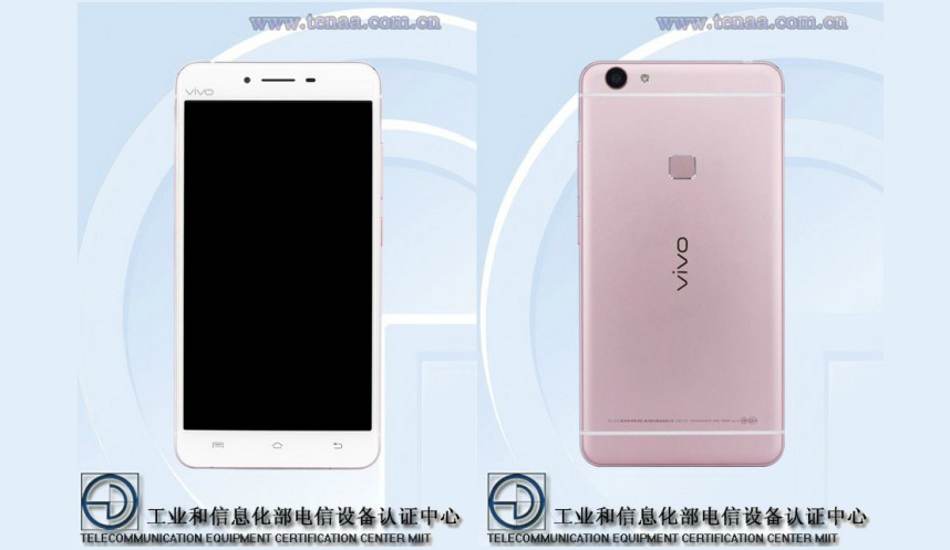 Vivo had last year unveiled the X6 and X6 Plus in November. And now Vivo X6S Plus seems a successor to the later. Vivo X6 Plus has the same spec as this alleged X6S Plus , except that it has a 13 megapixel rear camera.