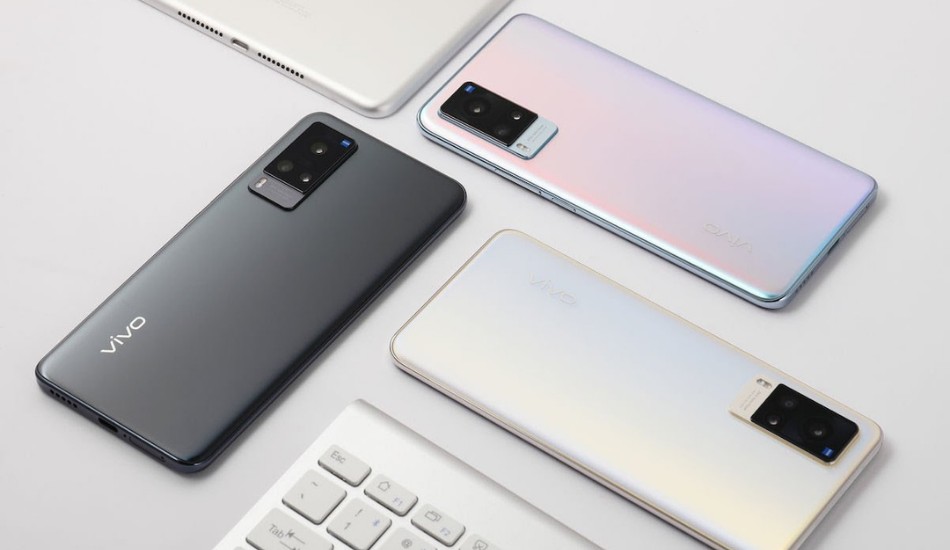 Vivo X60 has been confirmed to feature the Exynos 1080 and the device has appeared in a geekbench listing, confirming a couple of other specs.

Vivo has already confirmed that its next flagship series, the Vivo X60 series will launch with Exynos 1080 and will be the first smartphones to be equipped with the chipset.

A new geekbench listing bearing the model number V2047A that is expected to be the Vivo X60, has been spotted scoring 888 points in the single core test while 3244 points in the multi-core test.

As per the listing, the device will have 12GB of RAM and will come with Android 11 out of the box. The device is also tipped to feature OriginOS, which is Vivo’s latest software revamp. 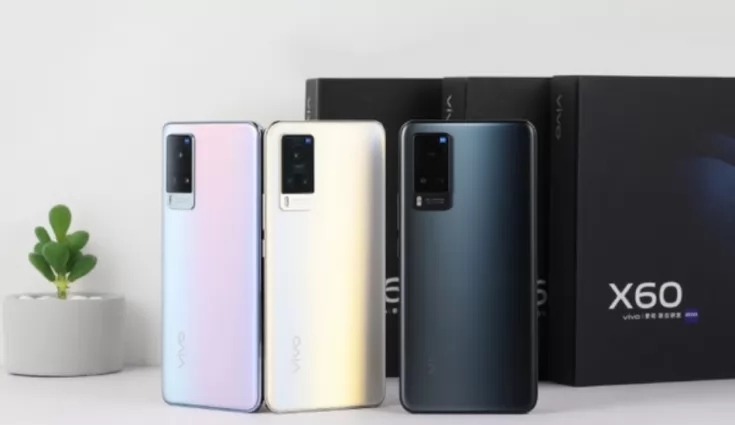 The devices will be launched on 29th of December in China. Recently, the device was leaked through promo images posted by a tipster on Weibo.

The device is said to be the slimmest 5G phone from Vivo, measuring at just 7.3mm in thickness.

The Vivo X60 should come with a glass body and should have a triple camera setup on the back. The cameras are backed by Zeiss optics which has been confirmed by the company. The leak also shows off three colours in which the device should arrive, which are Grey, Aurora Gradient and White.

As the name suggests, both the devices should feature 5G connectivity and both of them should also come with a 120Hz Amoled panel.

The camera specifications have also been leaked on Weibo by a known tipster that goes by the name Digital Chat Station. As per the leak, while the regular X60 should have a triple camera setup including a 48MP primary sensor with f/1.6 aperture, a 13MP ultra-wide lens, and a 13MP portrait shooter

The Vivo X60 Pro model should be equipped with a similar setup including a 48MP primary camera with f/1.48 aperture,13MP ultra-wide lens, and a 13MP portrait shooterbut with an additional 8MP periscope lens with 5x optical zoom and up to 60x digital zoom support.