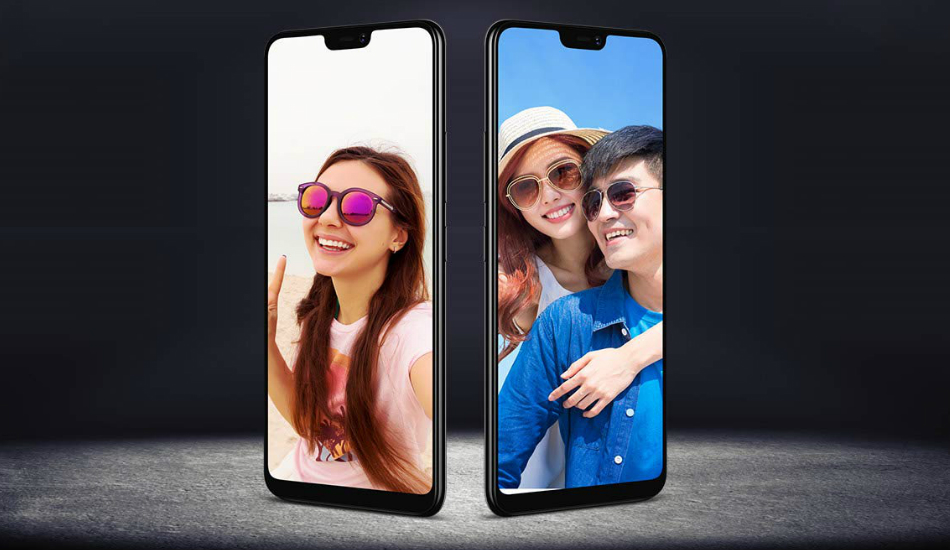 Shortly after launching the Vivo V11 smartphone, Vivo has announced the Vivo V9 Pro in India. The successor to the V9 smartphone that was launched earlier this year, the V9 Pro will be sold exclusively through Amazon India for a price of Rs 17,990. 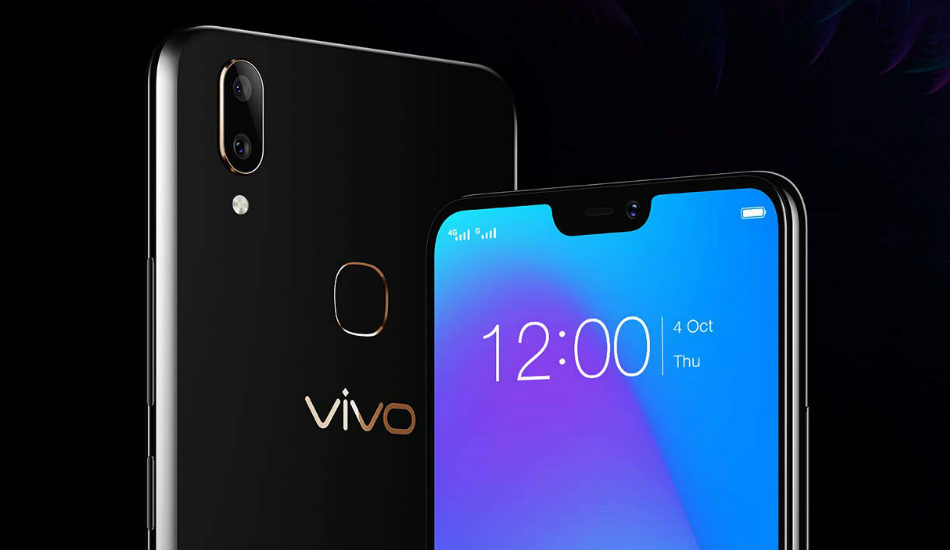 The Vivo phone features dual rear cameras with a 13-megapixel primary sensor with LED flash, f/2.2 aperture as well as a secondary sensor of 2-megapixel. For the front, there will be a 12-megapixel shooter with AI Face Beauty, AR Stickers. The smartphone will feature Face Unlock and there will be a fingerprint sensor as well. 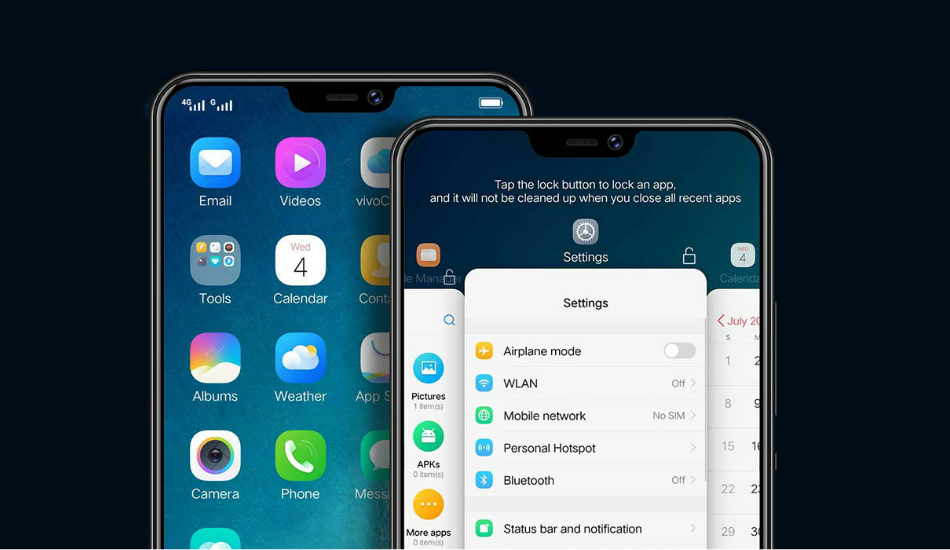 The Vivo V9 Pro is available in a single Black variant and will retail for an asking price of Rs 17,990, exclusively through Amazon India.