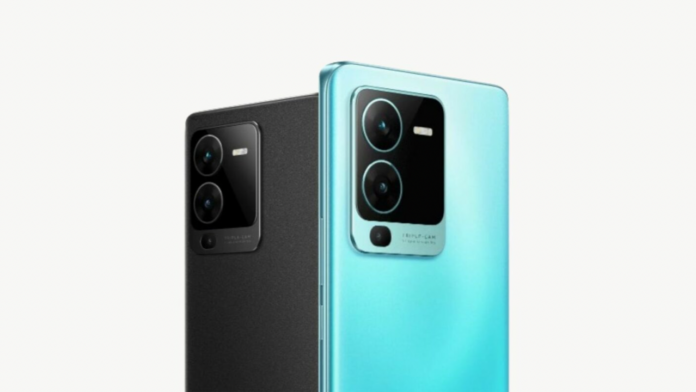 Vivo is reportedly working on the Vivo V25 series of smartphones. Now the Vivo V25 Pro 5G is said to be launched in India and it could be a rebranded version of the Vivo S15 Pro whcih was launched earlier this month in China.

To recall, the Vivo V23 Pro was also launched as a rebranded version of the Vivo S12 Pro. So it is expected that the upcoming V25 Pro will also be a rebranded Vivo S15 Pro. However, Vivo has officially announced regarding the India launch of the Vivo V25 Pro 5G.

There is the triple camera setup at the back of the S15 Pro. It has a 50-megapixel Sony IMX766V primary sensor with an f/1.88 lens and optical image stabilisation (OIS), a 12-megapixel ultra-wide shooter and a 2-megapixel monochrome portrait sensor. For selfies, the Vivo S15 Pro carries a 32-megapixel selfie camera sensor at the front, with an f/2.45 lens.

The phone is powered by the octa-core MediaTek Dimensity 8100 SoC. It is paired with up to 12GB of LPDDR5 RAM and up to 256GB of UFS 3.1 storage. In addition, you get an in-display fingerprint sensor and a 4,500mAh battery that supports 80W fast charging.