Vivo V23 Pro Geekbench benchmark listing has spotted. It has revealed that the upcoming phone will pack Dimensity 1200 SoC. 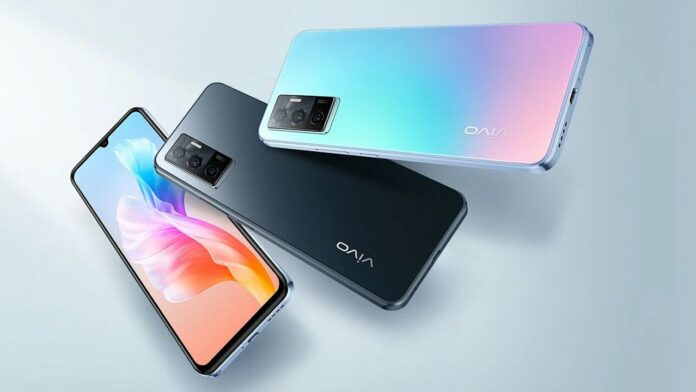 Vivo is reportedly working on a new smartphone called Vivo V23 Pro as it has been spotted on the popular benchmarking website, Geekbench. The smartphone with model number Vivo V2123A has been listed on the site.

Moving on, the listing reveals that the phone runs on the Android 12 operating system. The phone has received 679 points in the single-core test and 2707 points in the multi-core test. The device is loaded with 8GB of RAM. However, there might be more RAM variants when it launches.

Reportedly, the phone will launch in India on January 4, 2022. However, there are no official words regarding the launch date and the specifications of the upcoming device. The Vivo V23 Pro will be introduced under the Vivo V23 series.

Since now the smartphone has started surfacing online, we expect more details to surface soon for this upcoming phone. So, Stay Tuned to The Mobile Indian for more updates on this.