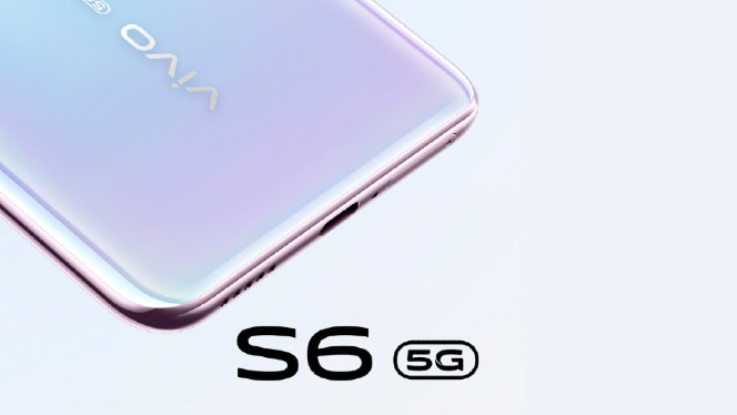 Vivo launched Vivo S6 5G smartphone in China in March this year. Now the company is working on an advanced version of the phone called Vivo S6 Pro 5G which is said to be launched soon.

The Vivo S6 Pro will reportedly feature an OLED display with 60Hz refresh rate and Corning Gorilla Glass 5 protection on both the front and back panel. Under the hood, the phone will be powered by a Qualcomm Snapdragon 765G, coupled with LPDDR4x RAM and UFS 2.1 storage.

In comparison, Vivo S6 comes with a 6.44-inch full HD+ display. It runs on Samsung’s Exynos 980 processor coupled with 8GB of RAM and up to 256GB of built-in storage.

The Vivo S6 Pro phone will be powered by a 4,200mAh battery coupled with 33W fast charging support. Other features of the device will include an in-display fingerprint reader and NFC.