Vivo S12 series will reportedly launch next month in China. It will have Vivo S12 Pro and Vivo S12 smartphones. 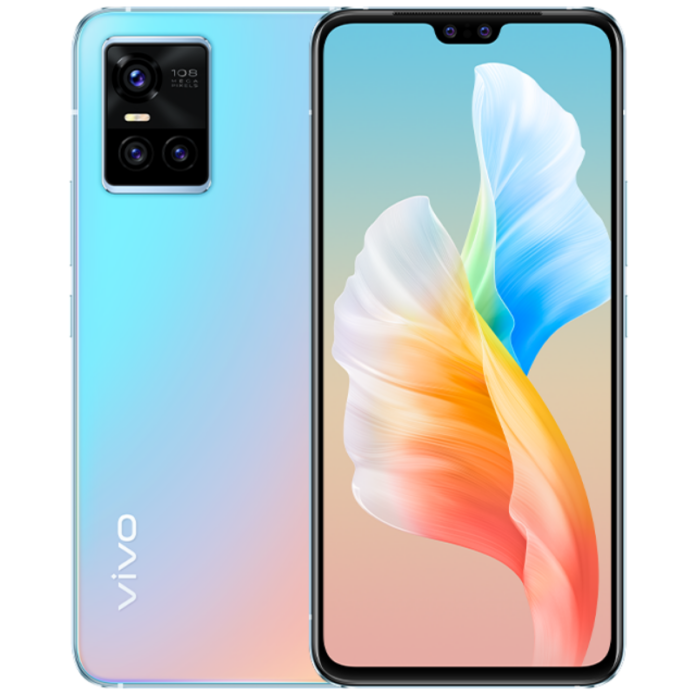 Vivo recently launched Vivo S10e smartphone in China. The company is said to be working on the Vivo S12 series, which is tipped to launch next month. The series will likely include Vivo S12 Pro and Vivo S12 smartphones.

As per a tipster on Weibo, the Vivo S12 is in the works, and it will come with a new design. The phone is said to have a flat and rigid display which Samsung will supply. Further, he says that the phone’s back is flat, and the frame is metallic and flat.

Moreover, the leaks reveal that BOE will supply the Vivo S12 Pro display and it will be curved and flexible. It will also have a 3D curved glass back and a rounded middle frame.

The tipster says that the Vivo S12 Pro will come in three colour options. The Vivo S12, on the other hand, is said to be available in only one colour.

The phone features a 6.44-inch full HD+ AMOLED display with 1080 x 2400 pixels resolution. Further, the display comes with a 90Hz refresh rate. It includes an in-display fingerprint scanner for security.

The Vivo S10e packs an octa-core Dimensity 900 processor. In addition, the smartphone comes with 8GB LPDDR4x of RAM and 128GB/256GB UFS 2.1 of internal storage. But it neither has a MicroSD card slot nor a 3.5mm headphone jack.

For photos and videos, the phone comes with a triple rear camera setup. It has a 64 megapixels main camera, 8 megapixels ultra-wide lens, and a 2 megapixels depth sensor. For selfies and video calls, the device uses a 32-megapixel shooter.

As for software, the handset runs Android 11 out of the box with OriginOS OS on top. There’s also a 4,000mAh battery with support for 44W fast charging. The phone also has face recognition as well.

The phone supports dual-SIM, 5G, dual-band WiFi 6, Bluetooth 5.1, GPS, A-GPS, BeiDou, GLONASS and NFC on the connectivity front. Additionally, the phone has a USB Type-C port as well. The phone is 7.59 mm thick and 175 grams in weight.