Vivo S1 set to launch in India on August 7 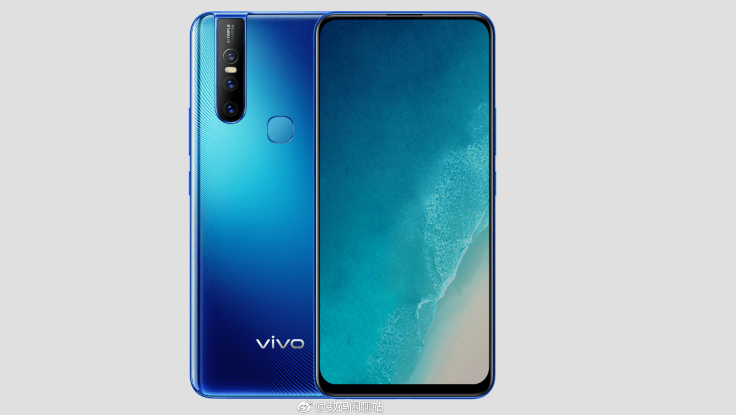 Vivo S1 will be the first S-series Vivo phone in India.

Vivo is all set to launch a new S-Series smartphone in India on August 7. The company has now started sending media invites for the upcoming launch on the said date.

The invite, however, does not reveal the name of the smartphone to be launched at the event, but it is already known that Vivo S1 will be announced for the Indian market on August 7. The company has also roped in Bollywood actress Sara Ali Khan for the promotion of the new Vivo S-series phone. 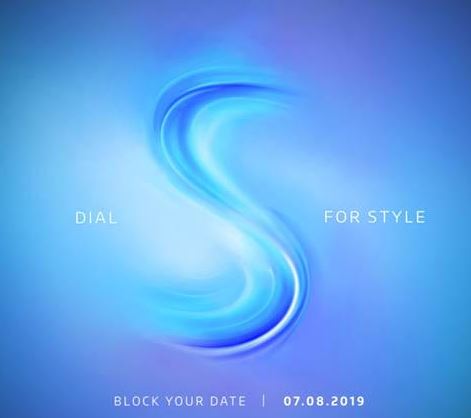 To recall, Vivo launched Vivo S1 smartphone in Indonesia recently. The smartphone will be the first S-series Vivo phone in India.

Vivo S1 features a 6.38-inch full-HD+ Super AMOLED display along with 1080×2340 pixels resolution and a waterdrop-style notch design. Under the hood, the phone is powered by an octa-core MediaTek Helio P65 SoC, paired with 4GB of RAM.