Here's an year in review of Vivo, the chinese smartphone maker that introduced some great phones in India in 2020.

Vivo launched a bunch of interesting devices this year and was also the first company to bring Android 11 to a device out of the box. The company made some interesting moves and it seems to be a great year for the them. Let’s have a look.

Vivo launched 13 models and after including all variants, the total number was 18. In 2019, the company launched 16 models, which increased to 27 after accounting for all the variants. It launched a single smartphone through its sub-brand iQoo.

Same as last year, Oppo launched all of its smartphones within a display size range of 6.2-inch to 6.5-inch.

As per our opinion, Vivo has stuck to its promises throughout the year. They have retained their core value and didn’t shift focus from the two main aspects on which the company has always promised to deliver, and that is cameras and design. 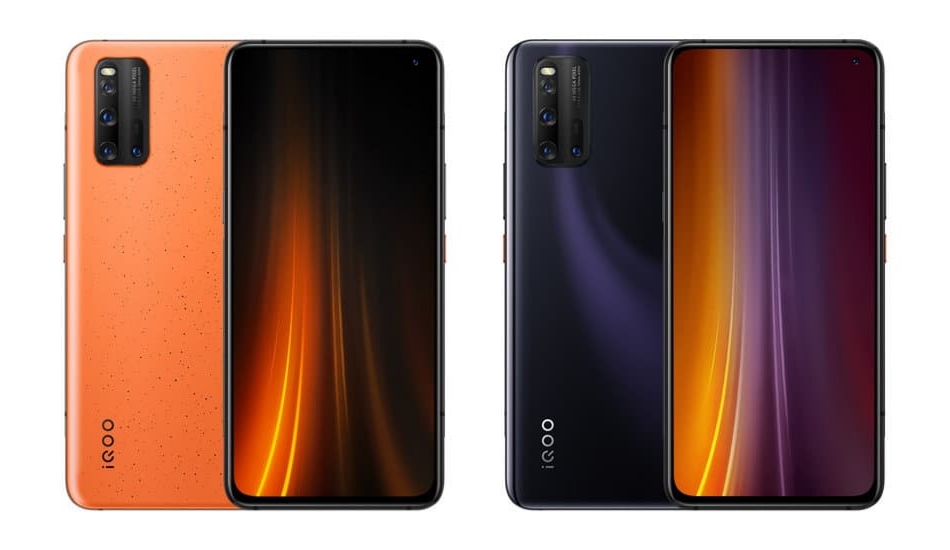 Not only this, but it has also brought many technologies that haven’t been seen in any smartphones yet. For example, the Vivo X50 Pro featured Gimbal stabilization that was an industry-first. It was the first smartphone to feature that level of stability in photography and Vivo was successful in delivering top performance with that camera. Even though the pricing of the devices could have been better, but also they did offer unique and valuable features.

Apart from these, Vivo overtook one of the major smartphone manufacturers in the offline market in India, that is Samsung (as per an IDC report). Samsung has been on the top position in India when it comes to offline selling and a brand overtaking it is a big deal.

Another plus point that goes in favour of Vivo but remained underrated throughout 2020, was the launch of the first device from its sub-brand in India, that was called iQoo 3. It was a flagship device that came with Snapdragon 865, 55W fast charging, and much more and with a price tag of just Rs 31,990 for the 8GB/128GB variant. For the same variant, the launch price was Rs 34,990.

As much as it was a strong point, the iQoo 3 also became a negative one for Vivo. The company missed the opportunity to make it a game changer. The marketing for the device was negligible and Vivo failed to hit the bullseye by a very small margin.

Secondly, we don’t have any information regarding the sub-brand of Vivo and we didn’t see any more devices after the iQoo 3 that was launched very early in the year. There seems no strategy relating to the devices and what more it has to offer to the India consumers.

Another miss we would like to talk about is Vivo’s hold on the mid to lower range segment in which it did really well last year. With its Z series gaming devices, Vivo positioned itself in a very competitive manner in the market and was even getting success but for some reason, the brand somewhere lost its grasp over the lower segment in 2020. Whilw focusing on the offline market, the online share of Vivo did suffer to some extent.

If it could have advertised and marketed the iQoo 3 in a better way, it might have made a mark in the industry but in that area too, the company was seen having a laid back attitude.

Vivo 2020: Top smartphones of the year 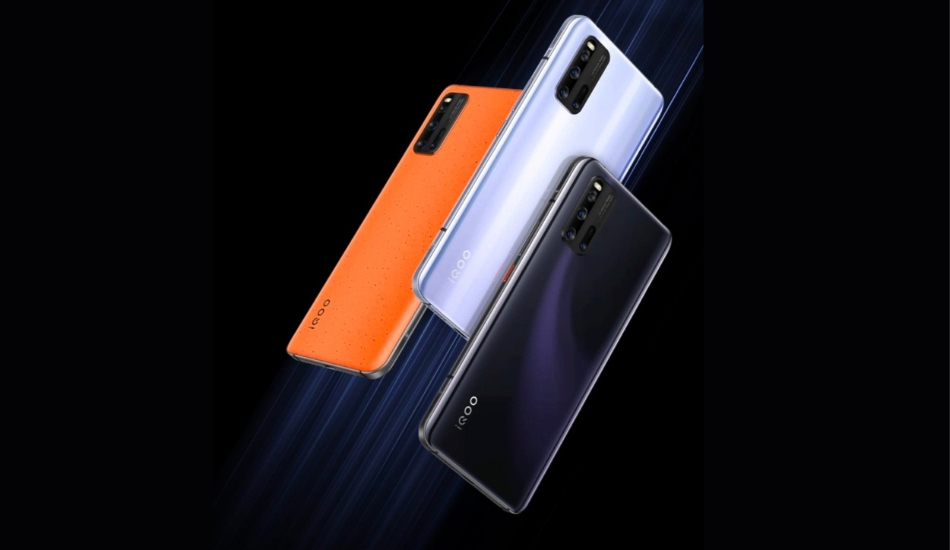 In our opinion, the top 3 devices by the company will obviously include the iQoo 3. As said above, the device was one of the most underrated phones in 2020 but it offered a great value that was too good to be true. With flagship grade specifications, it was priced like a mid-ranger. 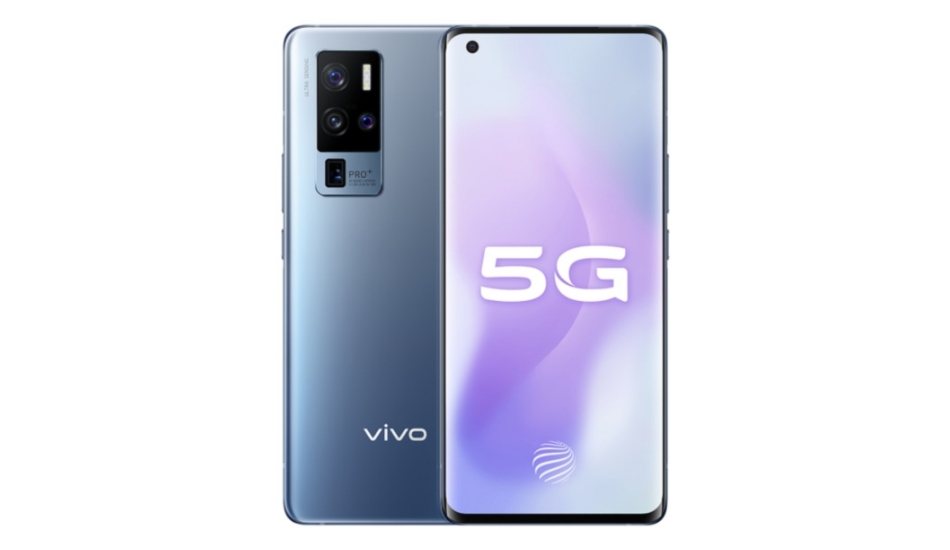 Second device will be the X50 Pro because of the gimbal stabilization tech that was an innovative feature from Vivo’s side. Not only camera, but the device was greatly built and felt super premium in the hand. 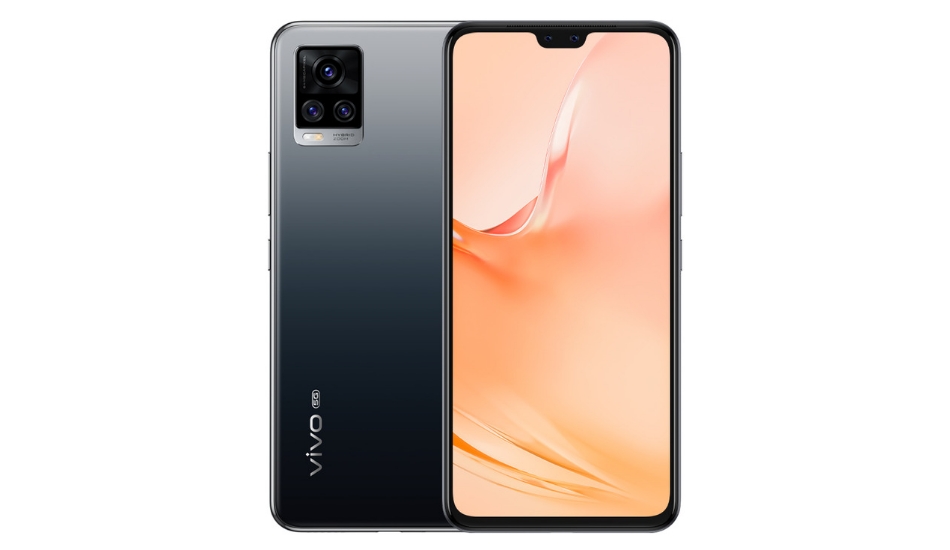 Thirdly, one the best smartphones from Vivo will be the Vivo V20 Pro that was recently launched. The device again has an innovative feature which is eye-tracking auto focus in the front camera. Again, the device is super sleek and offers a great in-hand feel.

With these devices, the company has fully delivered upto its promises and all of them had some feature that made them stand out of the crowd in their respective price ranges.

We expect Vivo to strengthen their online presence in the market with the introduction of more value for money devices, especially through the iQoo sub-brand. iQoo seems to be a promising brand and Vivo will most probably play a lot more through it in the upcoming year. We also expect them to retain the strong points they brought in terms of camera and design, and also keep bringing new innovative features to its phones.

Vivo will now try to differentiate it more through the uniqueness they introduce in their phones. They will convert one of their misses mentioned above to their own benefit and will define a better product strategy for its iQoo brand and at the same time will also venture into the accessory segment to compete with the likes of Oppo and OnePlus.

In our opinion, Vivo will also focus more on the software department. Software has been one of the weakest points when it comes to Vivo but as we saw with the V20 series that they were one of the first devices to launch with Android 11, we can expect Vivo to further take a step ahead and improve their software. With the introduction of OriginOS (though there is no word on global availability), we expect them to change the software experience in a major way.