Vivo NEX series smartphone has now been tipped to launch soon with a Snapdragon 898 chipset under the hood. 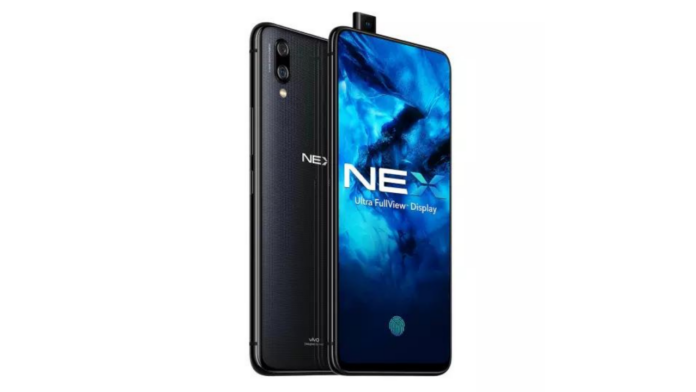 Vivo’s NEX lineup of smartphones may have been forgotten now as it has been more than a year since the company launched anything under this series. But now, a new report has emerged that suggests a new flagship from Vivo under NEX series is currently in works that could be powered by the upcoming top-of-the-line SoC from Qualcomm.

Moreover, the report says that iQOO 9 series smartphones could launch after the Vivo NEX series phone. Moreover, this one too is expected to be powered by the Qualcomm Snapdragon 898 SoC. As far as the chipset is concerned, it was recently leaked that the Snapdragon 898 will comprise an octa-core CPU.

This will be consisting of a Cortex-X2 primary core coupled with 3x Cortex-A719-based performance cores, which will be clocked at 2.5GHz. Furthermore, it also has energy-efficient Cortex-A510-based cores. The Adreno 730 GPU will handle the graphics. Samsung will produce the Snapdragon 898 through its 4nm process.

In related news to Vivo, it also announced a schedule for the release of Android 12 Beta builds for its smartphones in India. Further, the schedule is out for Android 12 based on FunTouch OS Beta Version for Vivo’s X, V, Y and S series smartphones.

“Vivo aims to extend the smooth smartphone experience offered by its devices to ensure continuous improvements based on evolving consumer trends and new software innovations”, says the company. Now, in combination with Android 12 Beta, users can experience the latest OS. The X70 Pro+ will be the first smartphone to get the beta by end of November 2021.