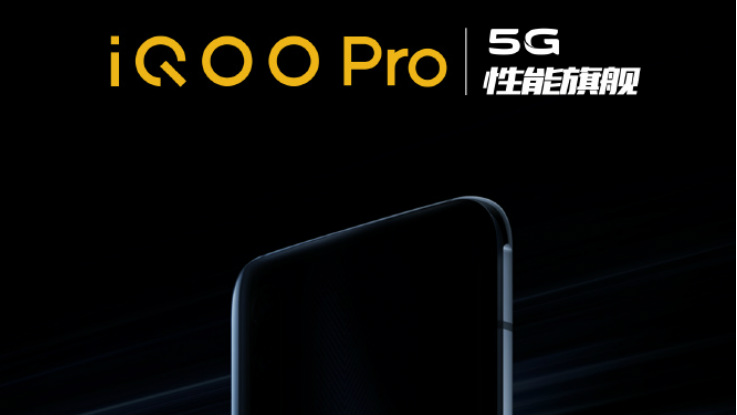 The company has teased the launch of a new smartphone known as IQOO Pro 5G in China.

Vivo has officially revealed that it will be launching the 5G variant of its iQOO smartphone. The company has teased the launch of a new smartphone known as IQOO Pro 5G in China.

The company has revealed the information on its official Weibo account. The poster reveals that the smartphone will be launched in August. The poster also shed some light on the design of the upcoming smartphone. The teaser shows a triple-camera setup at the rear panel along with IQOO branding at the base. There is a button on the left side, which might be used to activate Assistant or meant to switch on/off the device. Apart from this, there is no information about the specifications, price or availability of the upcoming. 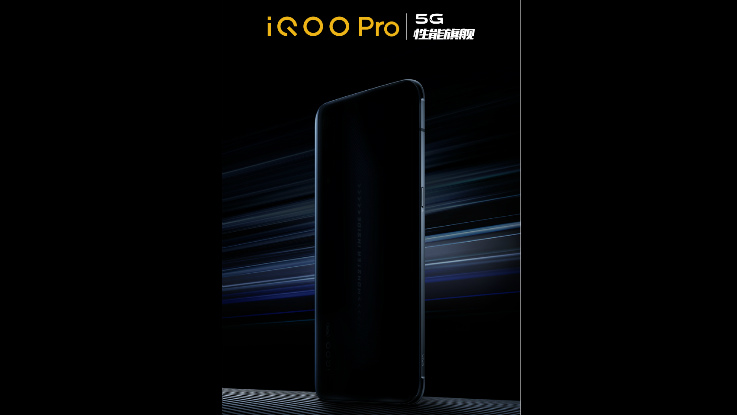 It is also not known whether the company will launch only one 5G smartphone during the launch event or there will be other models as well. However, one can expect the upcoming IQOO Pro 5G to be powered by the latest Qualcomm Snapdragon 855 Plus processor, which also supports 5G. Interestingly, another smartphone named as iQOO Plus 5G appeared online revealing some key specifications. The leaked banner reveals that the smartphone will come with a price tag of CNY 4498.

It also reveals that the smartphone will be powered by the latest Qualcomm Snapdragon 855 Plus processor along with 8GB of RAM and 128GB of internal storage. The phone is said to be loaded with 4500mAh battery and it will come loaded with 44W ultra-fast flash charge support.

Recently, Vivo introduced iQOO Neo gaming smartphone in China. Vivo iQOO Neo features a 6.38-inch FHD+ Super AMOLED display with a 19.5:9 aspect ratio. The phone is powered by Snapdragon 845 SoC coupled with up to 8GB of RAM and up to 128GB of storage.

The phone is equipped with a triple camera setup with a combination of a 12MP primary sensor with f/1.79, an 8MP f/2.2 ultra-wide-angle camera and a 2MP f/2.4 depth sensor. On the front, the phone features a 12MP camera inside the notch.