Vivo 20 to launch with Android 11 out-of-the-box in India, ahead of OnePlus, Realme and Pixel 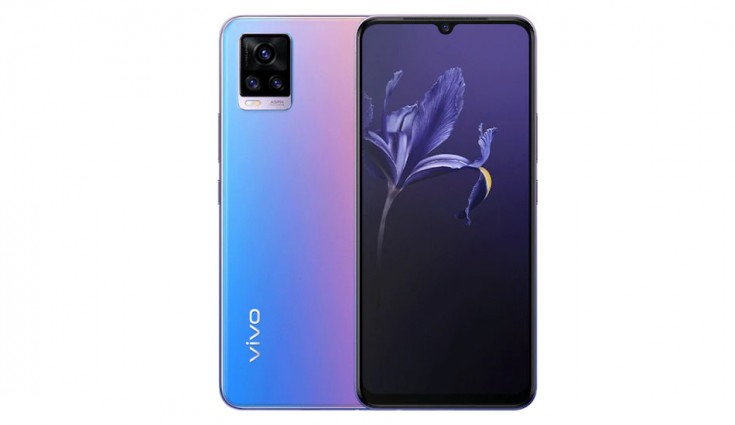 Vivo 20 series will be the first smartphones to ship with Android 11 out of the box.

Vivo V20 Series is going to be launched on the 12th of October and it is going to be thefirst smartphone to launch with Android 11 in Inda out-of-the-box. Though it will not be based on stock Android but will run on the latest Funtouch OS. 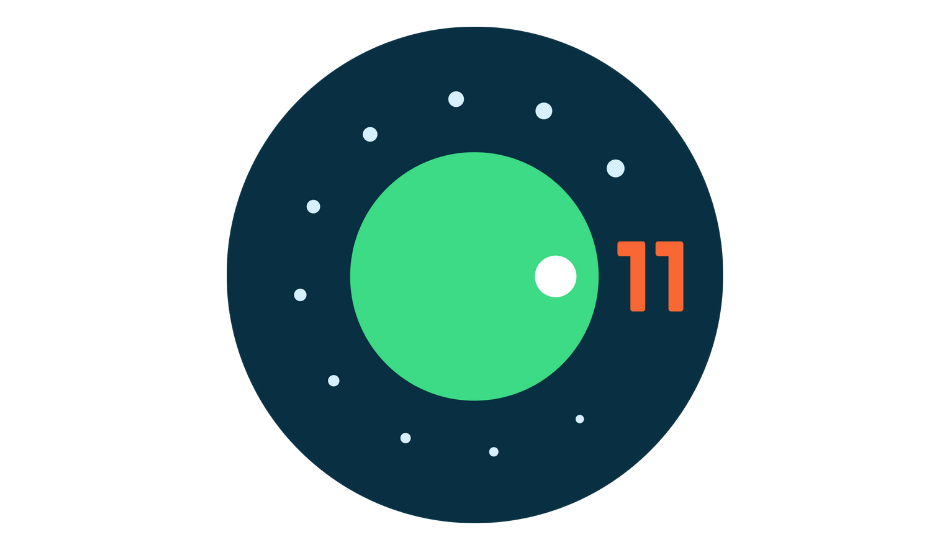 This seems to be a nice move by Vivo as in the past they have been criticized for slow OS updates in India. But this time, Vivo is even ready to beat Google for shipping its smartphone with the latest software as the new Pixels are still a few weeks away.

Talking about its competitors, OnePlus will also ship its OnePlus 8T with Android 11 which is launching on October 14th two days after Vivo’s launch.

Other companies like Realme, Oppo, Samsung, Xiaomi have also announced their respective skins based on Android 11 but all of these skins are still in the beta phase, whereas Vivo will be the first company to ship a stable version of Android 11 with its Vivo 20.

The Vivo V20 is available in three different colour options including Sunset Melody, Midnight Jazz, and Moonlight Sonata. Vivo V20 features a 6.44-inch full HD+ AMOLED display with a resolution of 1080 x 2400 pixels. The phone is powered by a 2.2GHz Snapdragon 720G processor with 8GB of RAM and 128GB of onboard storage.

On the battery front, the phone has a battery capacity of 4000mAh with 33W fast charging. It features an in-display fingerprint scanner.