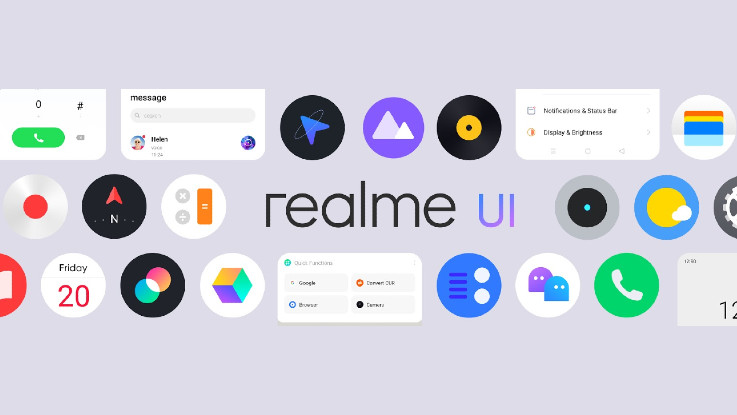 Realme has revealed the complete schedule announcing the list of devices that will get the update.

The Realme UI 2.0 based on Android 11 early access roll out schedule has now been revealed for a range of Realme smartphones.

Earlier this week Realme unveiled its Realme UI 2.0 based on Android 11 along with the launch of the Realme Narzo 20 series in India. Now the company has revealed the complete schedule announcing the list of devices that will get the update. 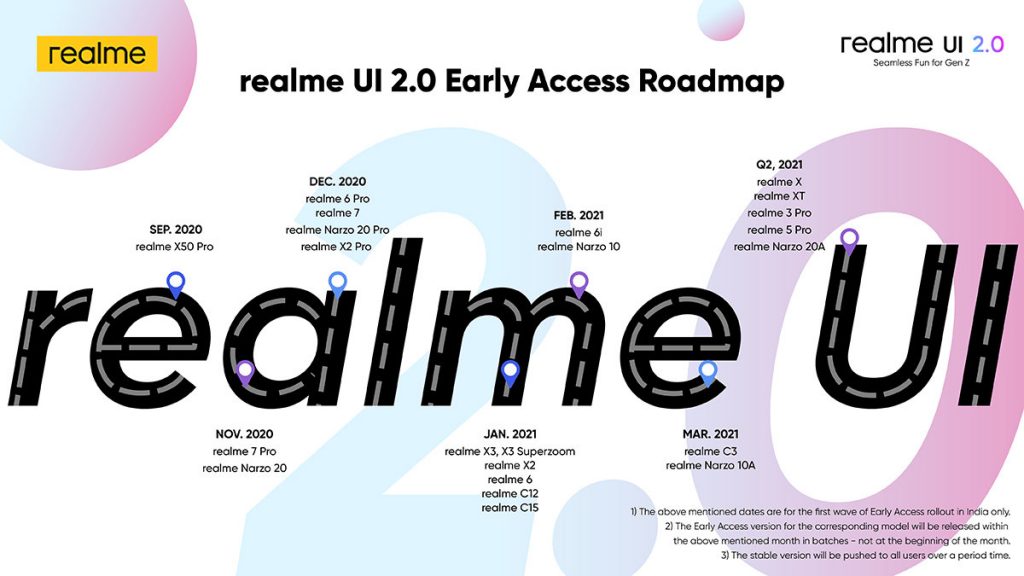 Realme says that the Early Access version for the corresponding model will be released within the above mentioned month in batches – not at the beginning of the month. The stable version will be pushed to all users over a period of time.