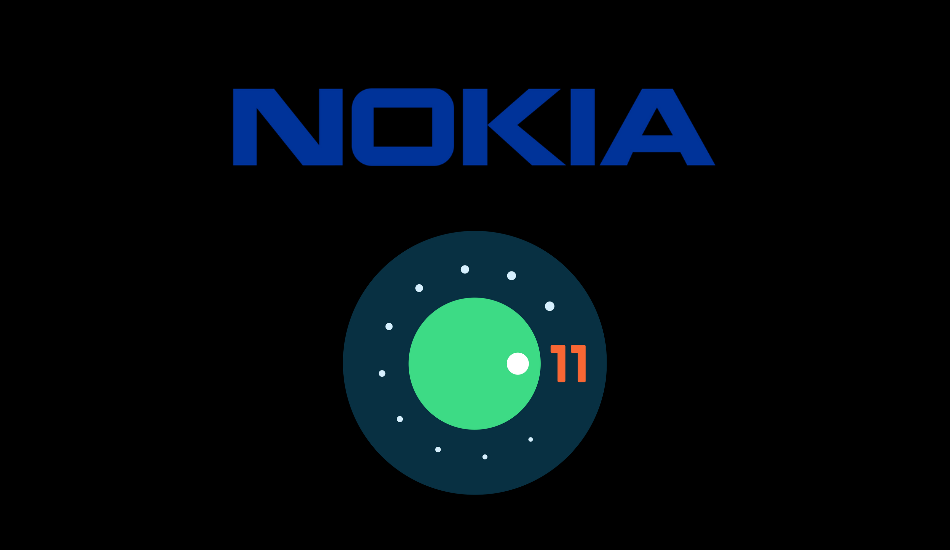 A tweet mentioning the timeline for Nokia phones regarding the Android 11 update was posted on 28th September and was deleted later on. There's still no confirmation if those dates are to be considered true.

With Android 11 being announced a few weeks ago, companies have been working really hard to be the first one to release the stable update and some have even announced beta versions of their respective skins based on Android 11.

Now, another company announcing the Android 11 update roadmap for its smartphones is Nokia, but there’s still doubts if the roadmap was legit or will it be changed. A tweet announcing the roadmap through the NokiaMobile handle was later deleted and it is being speculated that there might be some wrong dates mentioned in the tweet. 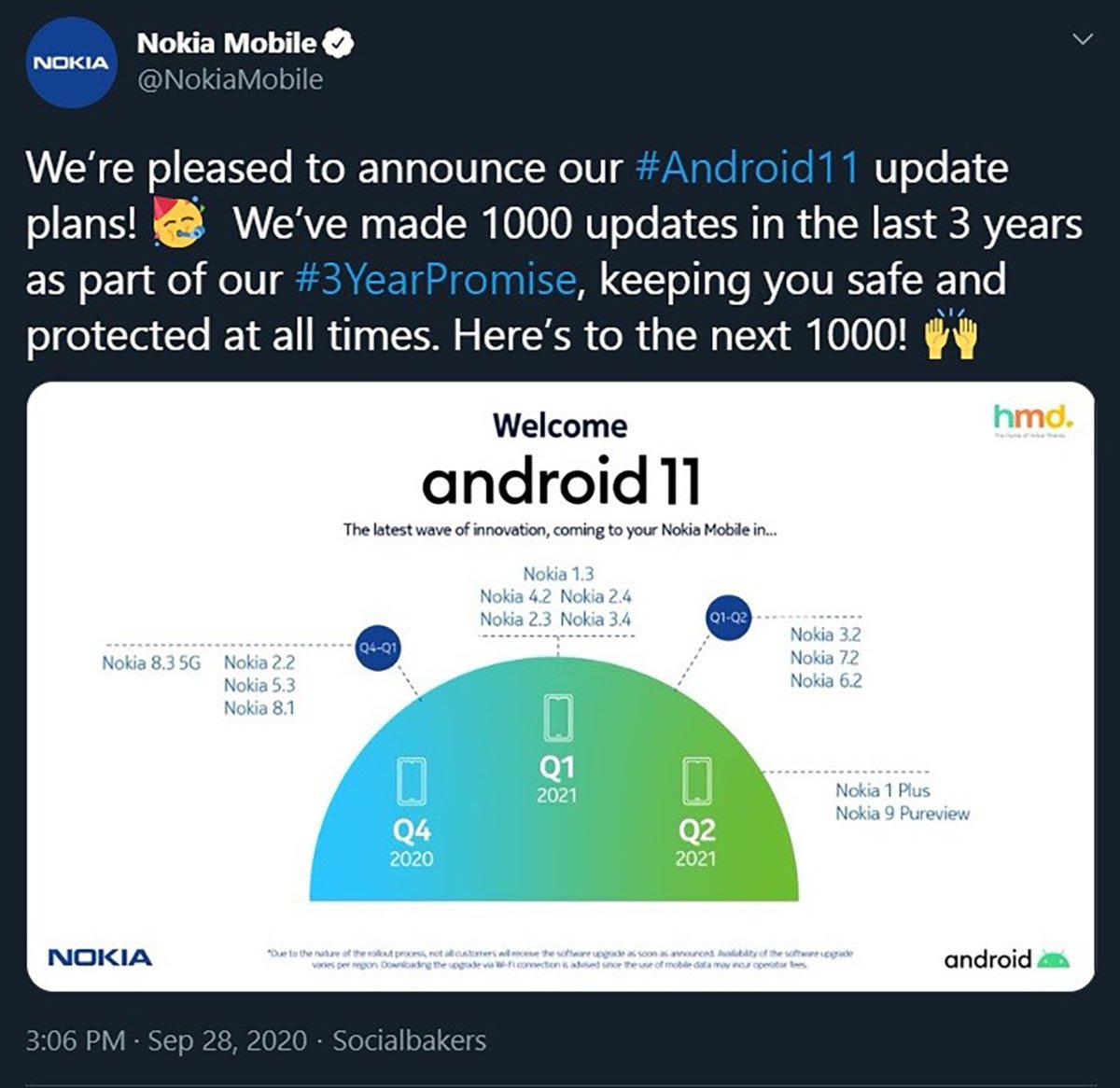 The two devices that will get the update the most late will be the Nokia 9 PureView and Nokia 1 Plus and Q2 of 2021 is still very far away considering by that point of time, many companies would already have released the new version for their smartphones.

But Nokia is also sticking to its promise of 2 years worth of OS upgrades as the Nokia 8.1 was released back in December of 2018 and is one of the first devices by Nokia to get the new update.

We still have to see if Nokia will be changing these dates if a new announcement is issued, but for now, this is the best guess as to when can we expect the Android 11 from Nokia.