In terms of specification, there is nothing to boost of in the two smartphones. Videocon Z40Q Star has 4-inch WVGA Capacitive Touch Screen and runs on Android 4.4 KitKat operating system. It comes with 1.2 GHz Quad-Core coupled with 512MB RAM and 4GB ROM. 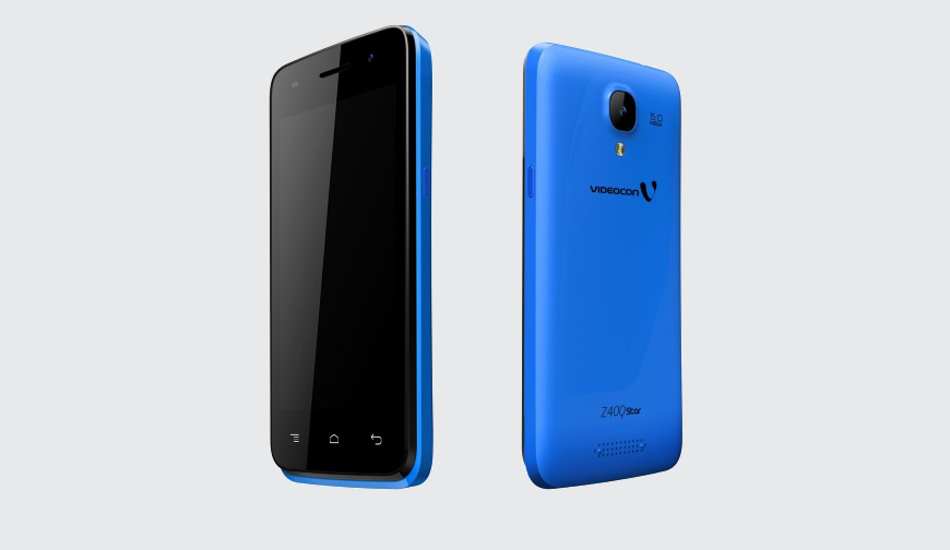 On the other hand, Videocon Z50Q Star has 5-inch FWVGA Capacitive IPS Screen and it too runs on Android 4.4.2 KitKat OS. It has a a 1.2 GHz Quad-Core Processor, along with 1GB RAM and 4GB internal memory.

Z50Q Star has a 5 megapixel BSI Auto Focus Rear camera and a 2 megapixel Front Camera. It is powered by 2000 mAh battery and supports 3G connectivity.