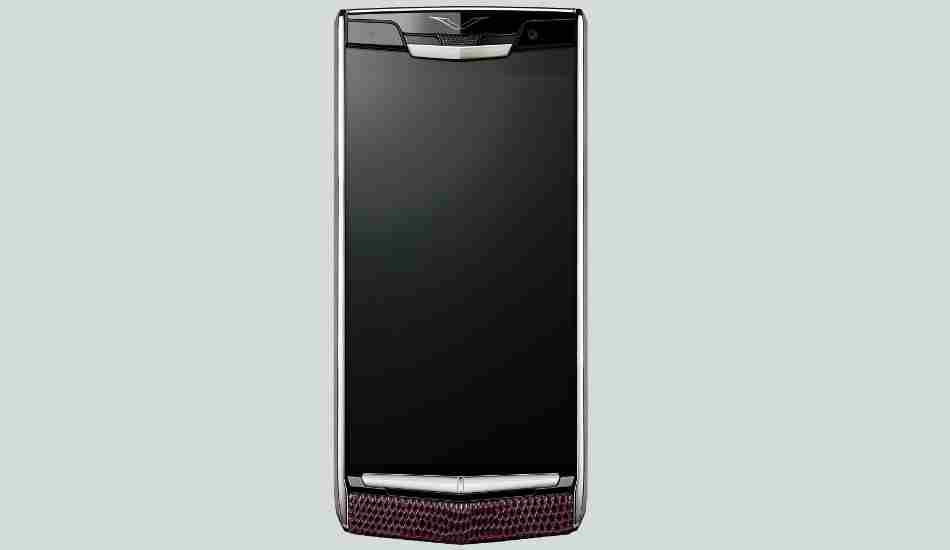 The smartphone will be available in boutiques from mid-February 2017.

Vertu, a luxury mobile phone manufacturer, has announced the launch its new smartphone, called Vertu Constellation. This luxurious smartphone ‘Vertu Constellation’ will be available in boutiques from mid-February 2017. However, as of now, thecompany has not revealed the pricing of the said smartphone.

The Vertu Constellation is made out of anodised aluminium and finished with leather “sourced from a specialist, family-run tannery in Italy”. It features a 5.5-inch WQHD AMOLED display, with over 3.6million pixels and is protected by a 6th Generation sapphire crystal screen and is fueled by a Qualcomm Snapdragon 820 processor, which is clubbed with 4GB of RAM. It comes with 128GB of internal storage, which can be further expandable via microSD card. The smartphone runs on Android 6.0.1 Marshmallow operating system and is backed up by a 3220mAh battery along with wireless charging. The smartphone also support Dolby Digital Plus virtual surround sound processing and comes with front-facing stereo speakers, which are placed at the top and bottom of the phone.