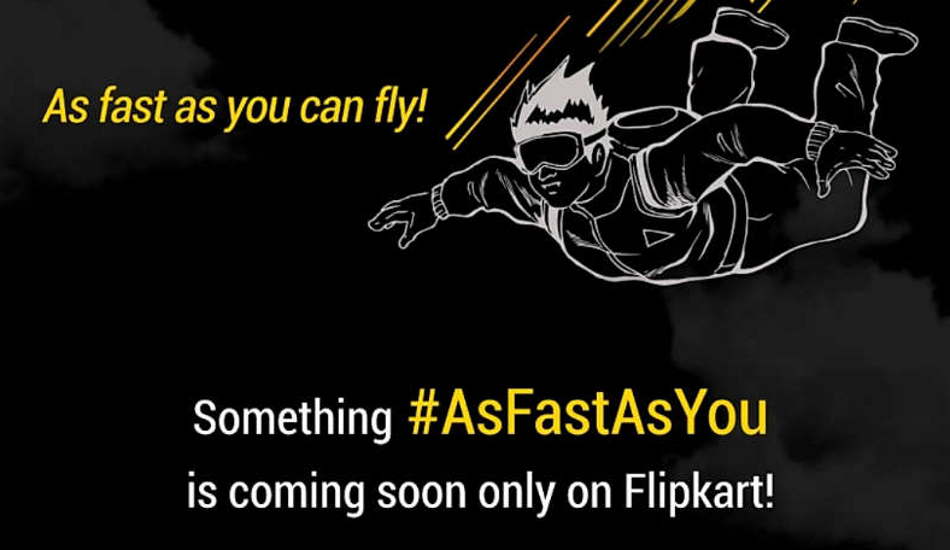 The upcoming 6GB RAM + 64GB and 6GB RAM + 128GB storage variants of the F1 Armored Edition will be priced slightly higher than the existing F1 variant.

As per a report of MySmartPrice, the 6 GB RAM + 64 GB storage and 6 GB RAM + 128 GB storage models of the Xiaomi Poco F1 will be also coming in Armored Edition. Currently, these models are only available with polycarbonate rear. At the moment, the Poco F1 Armored Edition only comes in 8GB RAM + 256GB storage configuration.

Further, the report says that these new variants will be launched in India, Europe, as well as a few other markets. The upcoming 6GB RAM + 64GB and 6GB RAM + 128GB storage variants of the F1 Armored Edition will be priced slightly higher than the existing F1 variant.

To recall the specs of Poco F1, the smartphone features a 6.18-inch Full HD+ notch display with 2246 x 1080 pixel resolution and 19:9 aspect ratio. A Qualcomm Snapdragon 845 processor clocked at up to 2.8 GHz powers the device with Adreno 630 GPU backed by LiquidCool technology for heat dissipation.

All the variants will be expandable up to 256GB via micro sd card. It runs on Android 8.1 Oreo out-of-the-box with MIUI 9.0 on top with POCO launcher and backed up by 4,000mAh battery with Quick Charge 3.0 support. There is also a rear-mounted fingerprint sensor.

There is a dual rear camera setup with a combination of 12-megapixel primary Sony IMX363 sensor with dual pixel autofocus, with dual LED Flash, 1.4μm pixel size and a 5-megapixel secondary Samsung sensor. It has a 20-megapixel selfie camera along with support for IR face unlock feature.