Two games based on the upcoming movie of Rajinikanth, Kochadaiiyaan, have been announced for mobile phones based on iOS, Android, and Windows. 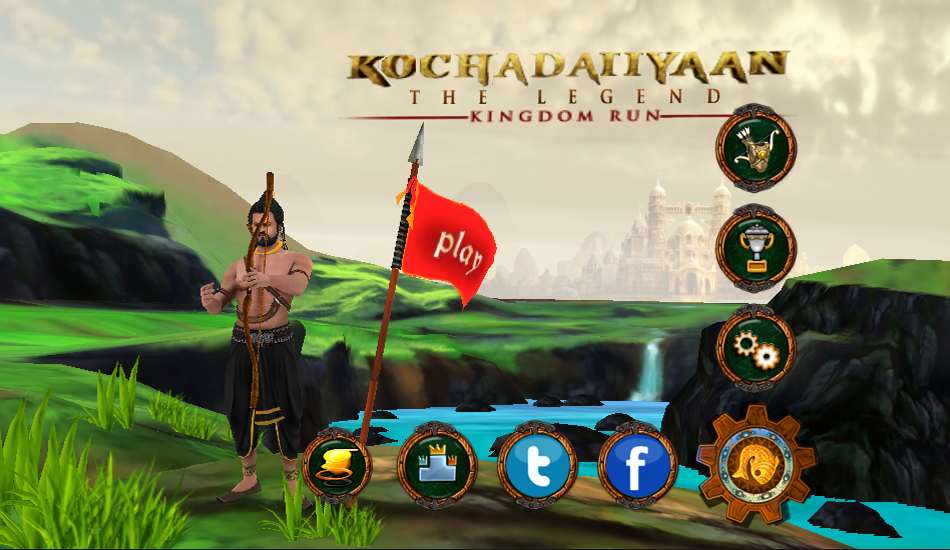 Debutant director of the film, Soundarya Rajinikanth said, “Kochadaiiyaan being the first of its kind, 3D motion capture film in India with technology matching international standards, needed a game that could elevate the movie experience to the next level. The 3D game by Hungama does just that. It takes gamers to an altered state as the detailing and gameplay matches the iconic characteristic of Kochadaiiyaan, a character immortalized by Rajinikanth.” 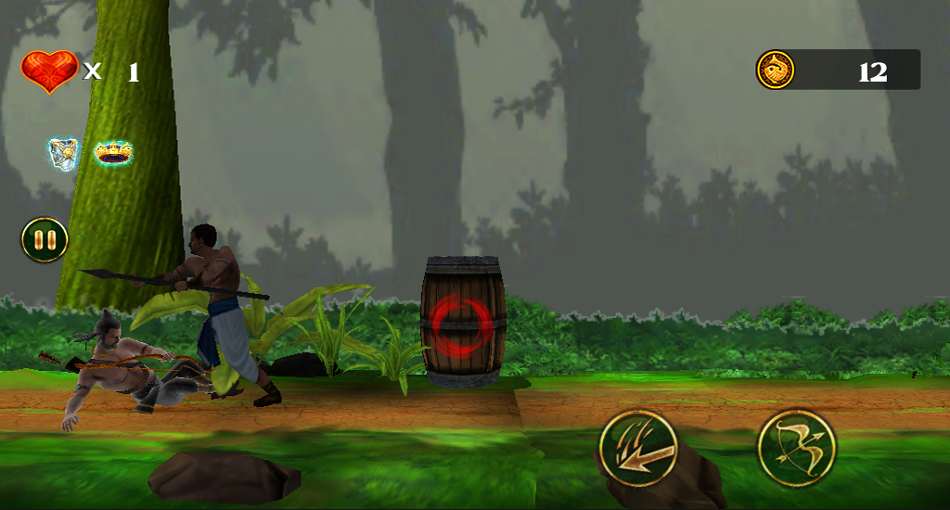 In Kochadaiiyaan the legend; Kingdom Run, you step into the shoes of Kochadaiiyaan and take on an entire army. The entire game focuses on the reflex of the player. Throughout most of the game, the player’s objective is to traverse the paths by avoiding traps, jumping from platform to platform and making well timed leaps to progress. In this game, there are four environments to play; has option to upgrade to advance armour and weapons; and exciting power ups like Sacrificer and Invincibility to keep you going.

The Kochadaiiyaan the legend; Reign of Arrows is an action arcade, third person archery game, which allows the player to fit into the armour of Kochadaiiyaan and take on the invading army. Throughout the game, player’s objective is to move between cover points and destroy the enemy soldiers using various bows, arrows and different special moves, in order to keep the Medieval city safe.